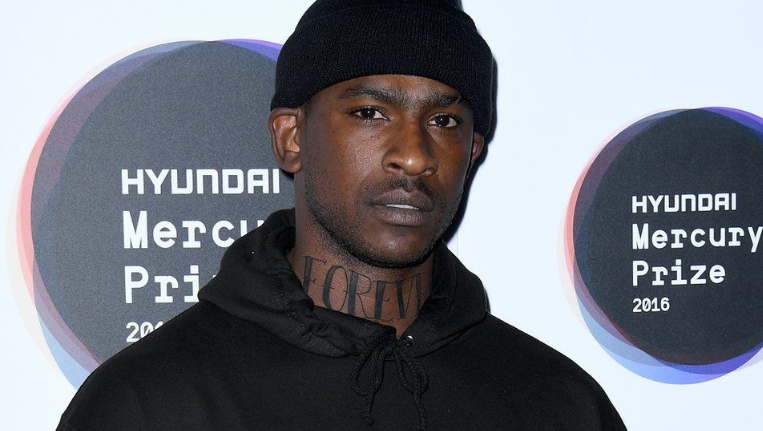 Last night (September 15), Skepta won the Mercury Prize for his album Konnichiwa, making him the first grime MC to be awarded the Mercury since Dizzee Rascal’s Boy In Da Corner in 2003.

In an interview after the ceremony, Skepta called his win “a revolution for freedom,” praising the democratisation of music and the benefits of doing things on your own terms. “I just wanted to know what happens when you do it yourself. This [winning awards] happens,” he said. Skepta also said that he will spend his £25,000 ($33,000) prize money on “something positive,” mentioning the studio he is helping to build for young artists in Tottenham.

The tributes to Skepta have been coming in thick and fast, with everyone from members of the grime community to Adele praising his win. See a selection below.

@skeptagram My brudda.We do not talk everyday but we generally have always wanted the same thing #ToWin.

Congrats to @Skepta. Independent as f-ck. A DIY don dada…

YES @Skepta you really are an inspiration!! @MercuryPrize thank you so much for everything & awarding the album that truly represents 2016!!