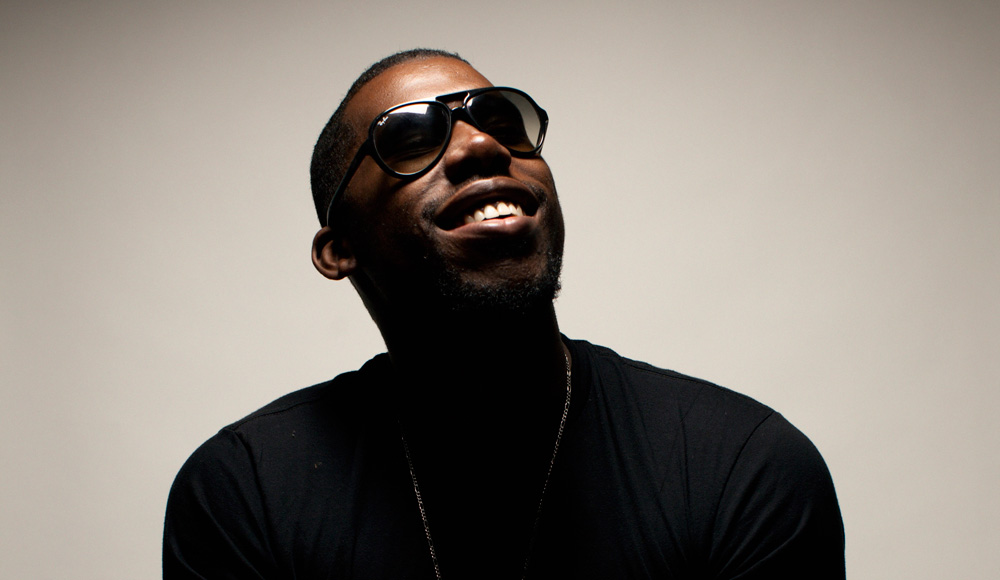 Flying Lotus has been hit with criticism after making sexual remarks about Hillary Clinton at a show on Friday night (September 16).

The producer quickly added: “I’m just kidding, I’m going to vote for her ass anyway. No lie,” but the damage had already been done, with some audience members walking out of the concert.

Want more ladies at your show, @flyinglotus? Try not leading off the set with a misogynist joke about Hillary Clinton.

you'd think more experimental artists would be more progressive abt this kind of blatant misogyny shit, but it's usually not the case at all

to people who say @flyinglotus was "just joking", i fail to even see where the joke is. it's not funny – because IT'S NOT ACTUALLY A JOKE

FlyLo defended his comments via Twitter the following morning: “The more PC and scared everyone gets, the more I love having a microphone to say some depraved shit u need to hear,” he wrote.

The more PC and scared everyone gets, the more I love having a microphone to say some depraved shit u need to hear #cantwaitfortonight

That feeling when you're a sad puckering asshole voting Hillary anyway. pic.twitter.com/BhXtPrXAPe

On Saturday night, he referenced Clinton again during his Hollywood Bowl show: “Shouts out to Hillary, my boo,” he said.

In June, Flying Lotus came under fire for calling rappers who “take advantage” of producers “rape artists”. “To producers,” he wrote on Twitter. “When a rapper invites u to the studio and asks u to make beats on the spot. Tell them to pay your fee on the spot, cuz fuck that. “Hella rap artists are rape artists. Taking advantage of abilities thinking its a good look for us! Most my people behind the scenes is broke.” 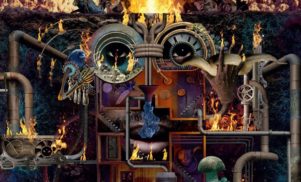 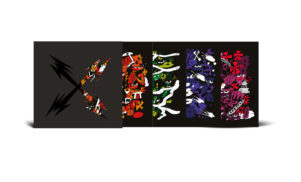 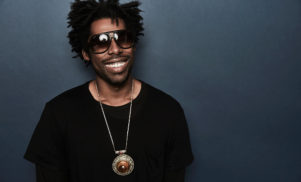 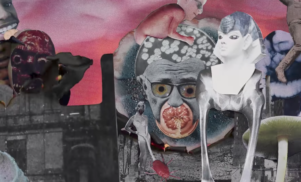 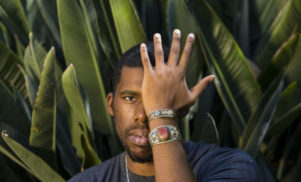 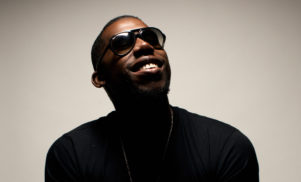