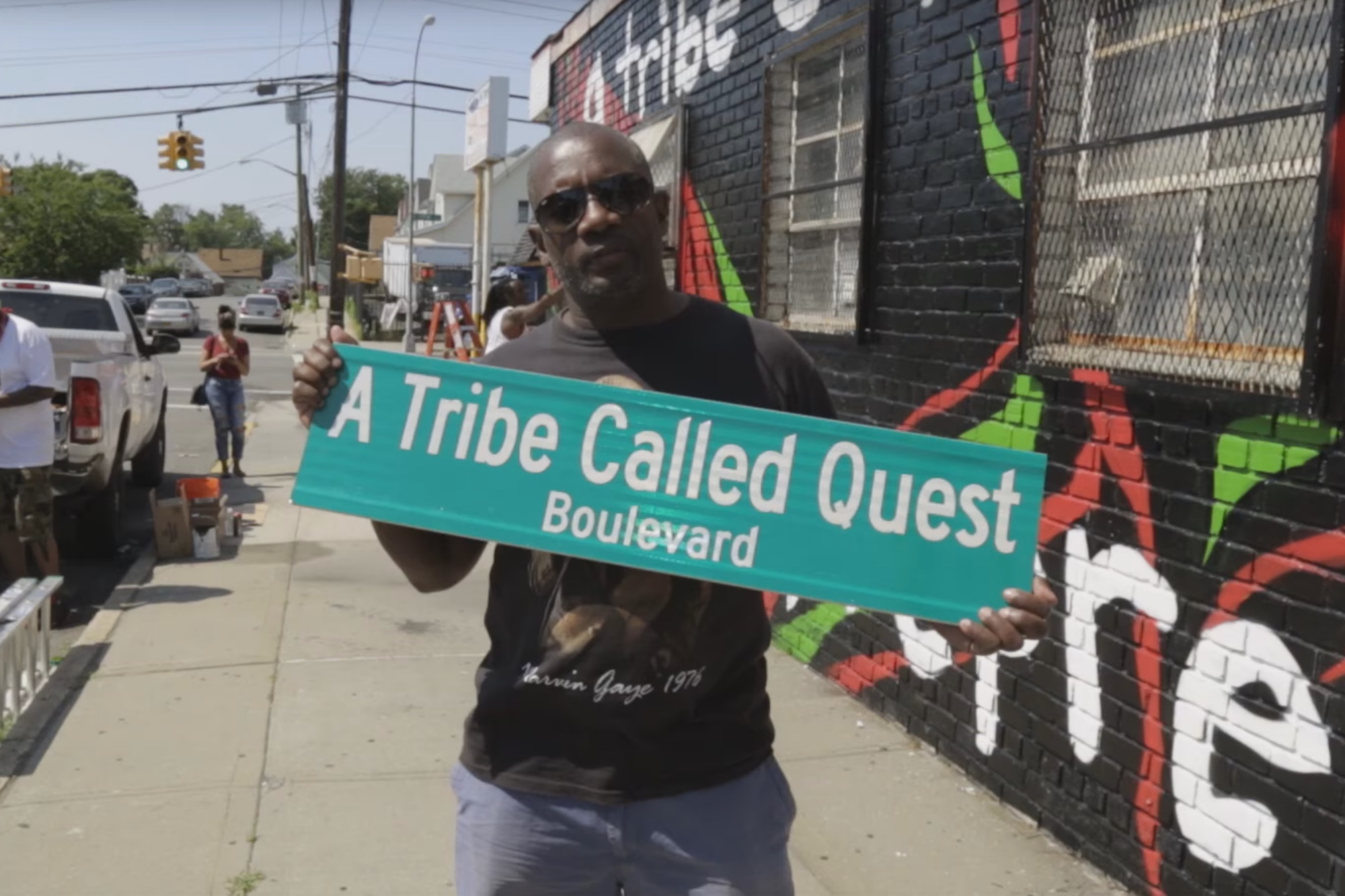 “Back in the days on the boulevard of Linden.”

Back in June, an eye-catching mural appeared on the wall of Nu Clear Dry Cleaners in Queens, NY. Rap fans might recognize the wall as the backdrop for A Tribe Called Quest‘s legendary ‘Check The Rhime’ video, and the mural celebrates the band’s legacy in the most fitting location possible – on the corner of Linden Boulevard and 192nd Street.

Now, an Okayplayer documentary has been shared that traces the creation of the mural, documenting the process with interviews that spell out exactly how important A Tribe Called Quest is for the neighborhood.

You can watch the documentary in full below.

Read next: Five reasons why A Tribe Called Quest’s Beats, Rhymes and Life is a misunderstood classic 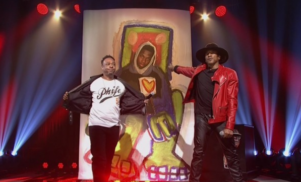