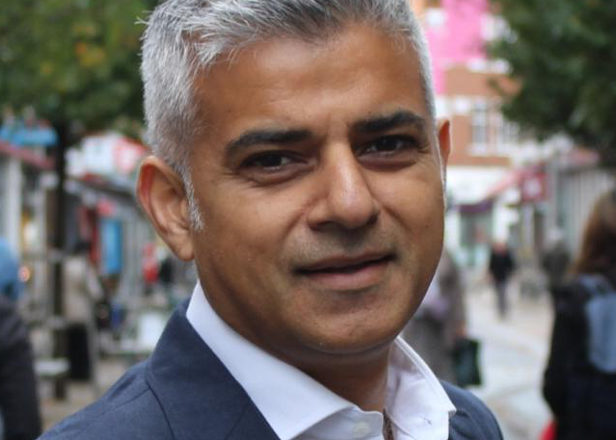 “Developers would be responsible for ensuring their new developments don’t threaten the future of existing venues,” wrote Khan in a Facebook statement on Sunday (September 25). The agent of change principle says that the person or business responsible for the change is responsible for managing the impact of the change.

Developers would be responsible for ensuring their new developments don’t threaten the future of existing venues,” wrote Khan in a Facebook statement on Sunday (September 25) about the next London Plan – the Greater London Authority’s regional planning document to aid sustainable development. The agent of change principle he’s proposing to introduce says that the person or business responsible for change is then responsible for managing the impact of that change.

As an example, Khan cited the Curzon cinema in Mayfair and Westminster Council who included the principle when their planning application was first submitted in 2013. Now they are “taking the necessary steps” to protect the cinema –  what Khan calls a “real cultural gem” that makes a significant contribution to the character of the area.

The mayor – who is currently in the process of appointing a “night czar” to tackle London’s night time economy crisis – first referred to the agent of change principle while talking about the closure of Fabric with Time Out earlier this month. The iconic club, which has launched a campaign to raise money for their case to appeal against their closure by Islington council, has seen an outpouring of support – including a planned protest by London clubbers set for next Saturday (October 8).