Hear the first track via a suitably kaleidoscopic video.

New York label RVNG Intl. is known for melding the boundaries of art and music, and the debut album from Japanese artist 7FO, aka N. Kawata, is another example of this.

Entitled Water Falls Into A Blank,  7FO’s nine-track cassette draws from “a bubble of dub and anecdotal pop.” Artwork is by Nick Ozgunay, a Brooklyn-based artist who dyes, paints, burns, and produces prints and textiles as Annexe.

The cover image is “a red panda burned to paper, a peaceful keeper of the sounds and sight,” explains the label, who describe the album as “diving into a quiet lake: a rejuvenating wash of life that plummets through murky and more curious depths.”

This new album is the second instalment in the label’s Commend See series, which encourages collaborations between artists in different disciplines, and follows the joint project from illustrator Jessica Hans and musician RAMZi, aka Phoebé Guillemot.

7FO’s Water Falls Into A Blank is out October 7 – see the artwork and full tracklist below. 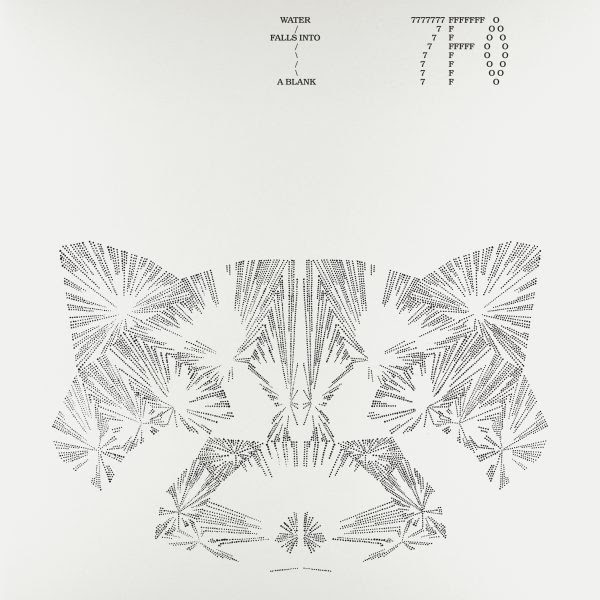 Read next: Watch a short film about RVNG enigma Breadwoman