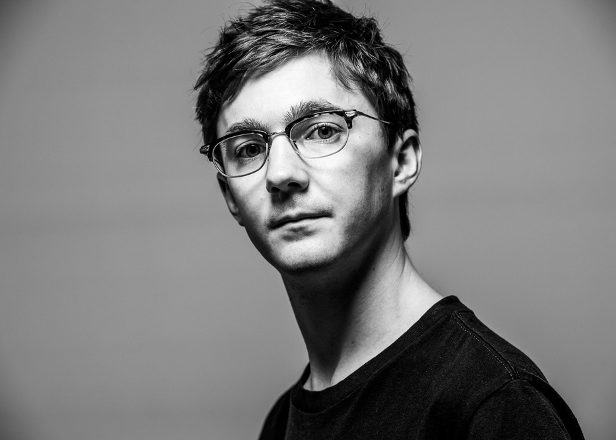 The stage is located at Bristol’s historic Lakota club and the adjoining former courthouse and will stay open from midnight until sunrise. 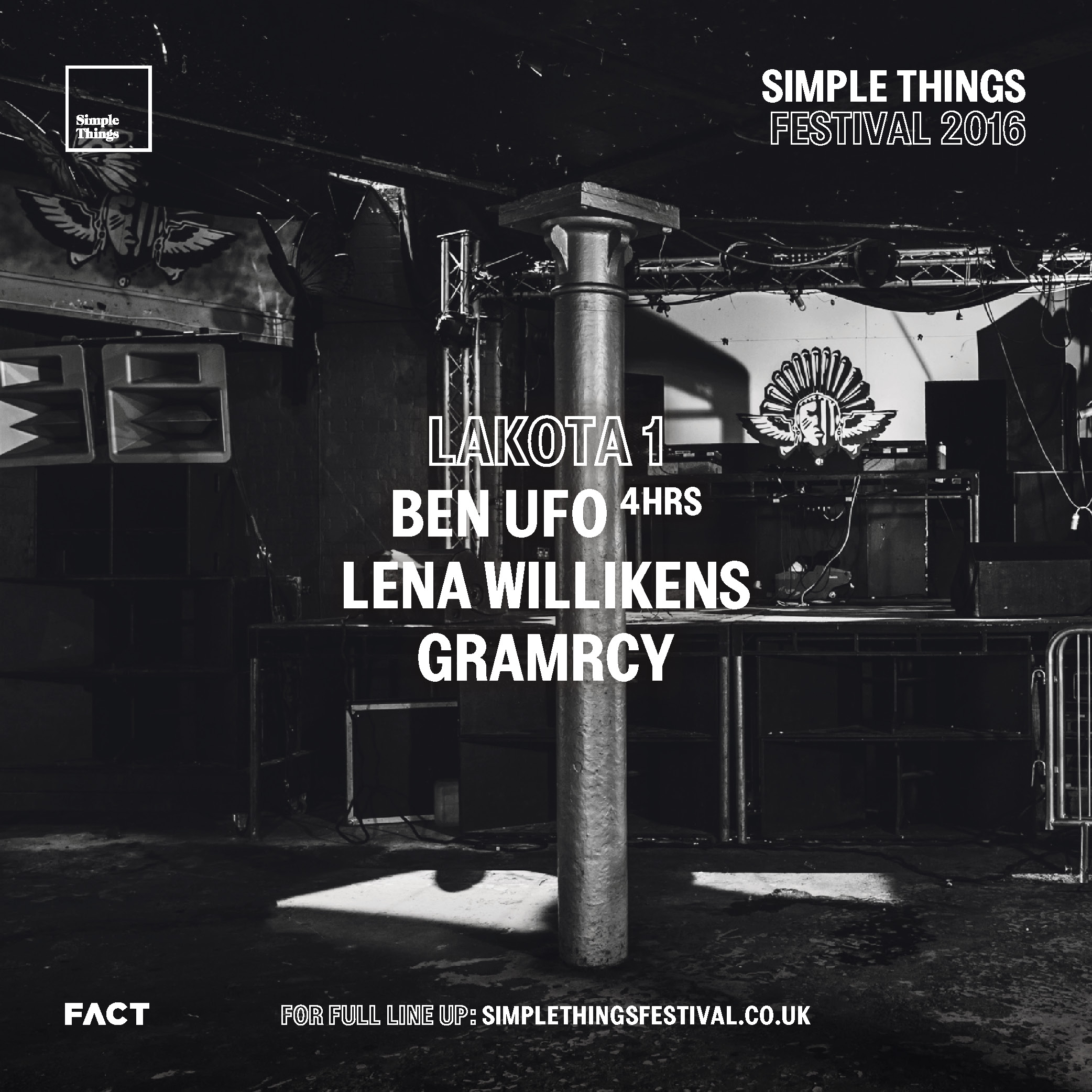 Elsewhere, Simple Things will host a stack of top-drawer names, including Squarepusher and his brand new live project Shobaleader One and Charlotte Church’s Late Night Pop Dungeon, which will deliver set of “alternative classics” as interpreted by Church and her band. Headline performances come from Kano, Warpaint, Death Grips, Nina Kraviz and John Carpenter.

The festival takes place at Bristol’s Colston Hall, Bristol O2 Academy and other venues on October 22, with a closing show from the legendary John Carpenter on October 23. Tickets are available from the Simple Things website, where you can also view the full line-up.