The psychedelic veteran dons the name Typhonian Highlife for his latest journey.

Spencer Clark has unveiled a new transmission of alien soundscapes with The World Of Shells, a new album released under the moniker Typhonian Highlife.

The album follows last year’s collaborative album with Tomutontuu and Clark’s epic 2014 zoners, Pinhead In Fantasia and H. R. Giger’s Studiolo, which landed in our favorite albums of the year.

Similar to the acid-peak conceptualizing of previous releases, Clark aims to use The World Of Shells to “envision possible futures and speculative pasts” while imagining “a new vision upon mankind, as a mythical underwater creature who creates meaning through a prosaic mysticism”. It’s tough to find specifics tied to that on first single, ‘Nyangani Warp Speeds,’ but Clark’s sense of suggestion is perfectly in tune. The track is a gurgling mass of Lovecraftian synth textures that sounds futuristic and primordially ancient all at once. It’s an absolute trip.

Listen to the first taste of The World Of Shells below and order it October 15 via KRAAK. 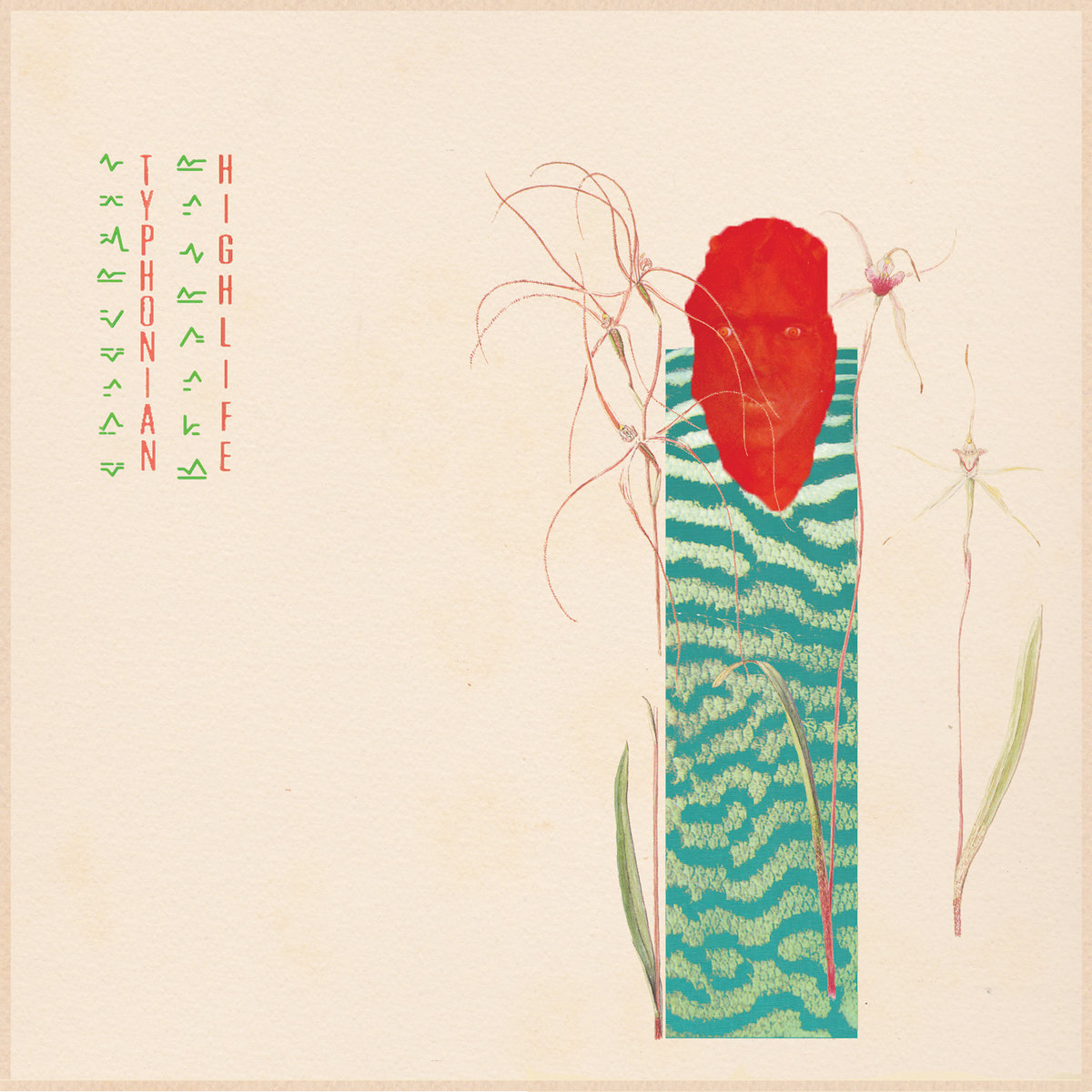 Read Next: The City Was Not Invited: Inside Matt Mondanile and Spencer Clark’s International Mystery Fest