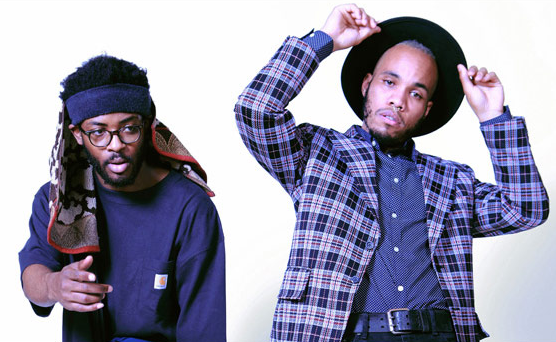 Anderson .Paak and Knxwledge were due to drop their joint album as NxWorries on October 21 but as nothing ever lands on time these days, have shared the release a week early.

Out today on Stones Throw, Yes Lawd! “merges skits, songs, and snippets into a package of fluid groove and rough-cut rap ‘n’ soul gems,” according to the label, and is influenced by the gospel music both artists grew up listening to. 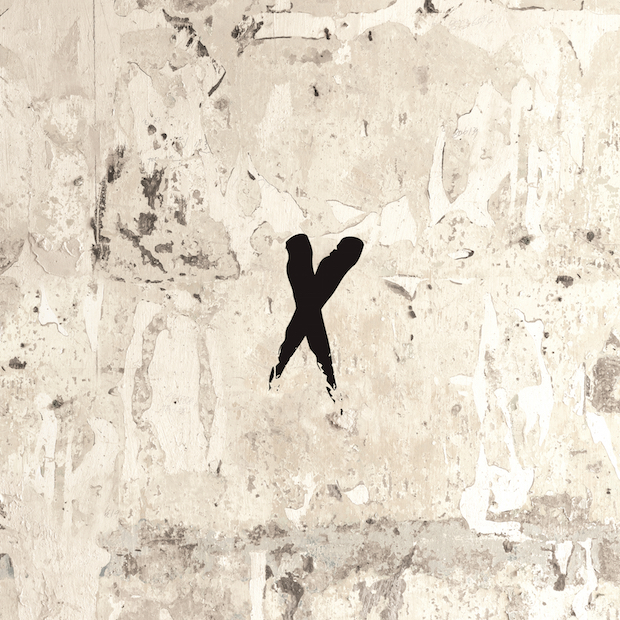 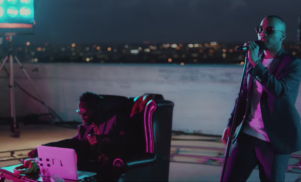 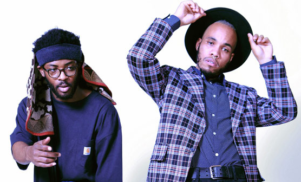 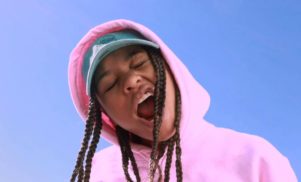 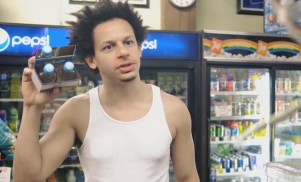