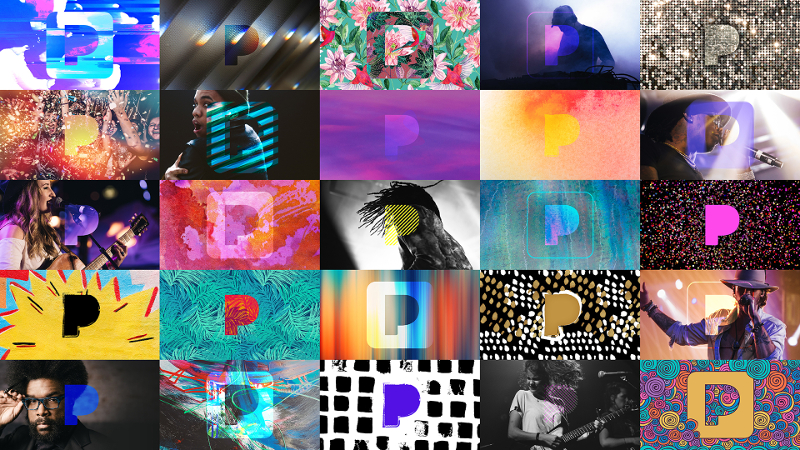 Despite an increase in ad revenue and new services on the way, the streaming service continues to struggle against its rivals.

Pandora’s accumulated losses for 2016 reached $253 million yesterday, as the streaming service posted its third quarter figures for the year.

As Reuters reports, the company cut its projected earnings for the year from $1.41 billion down to $1.35 billion. According to MBW, these figures put Pandora’s accumulated losses since 2012 at over half a billion dollars.

The number of active listeners also dropped from 78.1 million down to 77.9 million in the third quarter of 2016. While this is above Apple Music’s 17 million, Spotify has 100 million, of which 40 million are paid subscribers.

Pandora’s rivals have also been gaining subscribers at a much faster rate, forcing the company to announce new products: the $4.99 a month Pandora Plus and $9.99 Pandora Premium services, due to be fully launched in December.

The new Premium service will allow users to select whatever tracks they want, a step up from Pandora’s basic offering, which is essentially an internet radio station. However, it’s unclear whether the new products and the company’s recent rebranding effort will be enough to attract users from its rivals.

Despite its losses, Pandora’s advertising revenue has increased 7.5% to $273.72 million in 2016 from the same time in 2015, and much of the money spent this year has been on licensing agreements with labels and publishers for its new subscription services.

However, the recent launch of Amazon’s Music Unlimited streaming service – which offers a monthly subscription for as little as $4 a month – puts another major player into what is becoming a very crowded marketplace.