To close out a strong 2016, Peder Mannerfelt will release four-track EP Transmissions From A Drainpipe on November 16 via his own Peder Mannerfelt Produktion imprint. The EP is described as marrying the rave-influenced flavors of his recent Hinge Finger EP Black Holes, Or How We Lost Solidarity and the off-grid experiments of Controlling Body. 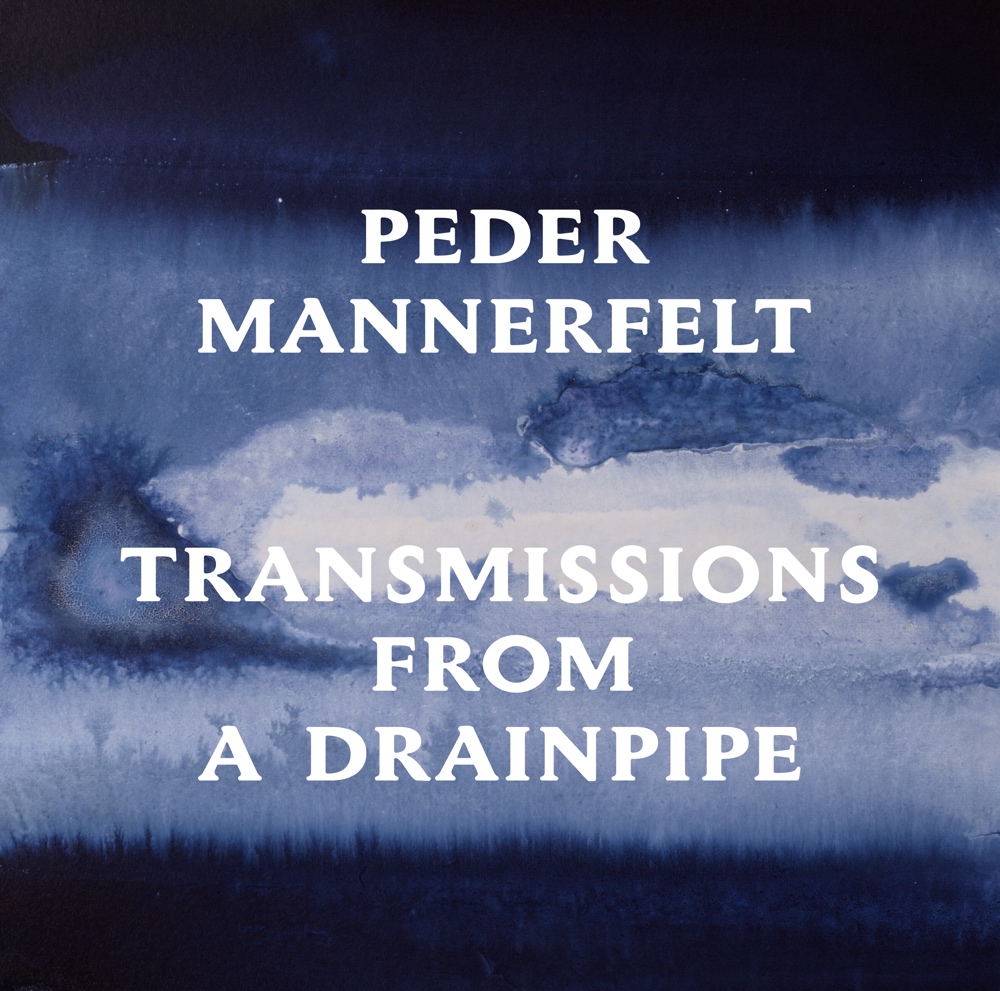 You can hear the track ‘Public Images’ below to get a taste, and it certainly brings back memories of sweaty clubs, pound a pint lager, baggy jeans and cheap pills. Elsewhere, ‘Request Line’ takes the familiar ‘Mentasm’ hoover sound and drags it into unfamiliar territory.