Lidl has jumped on the vinyl bandwagon. The discount supermarket chain is now stocking an all-in-one ION record player for £49.99, which includes a USB connection for converting records to digital. It also comes with a three-year warranty. 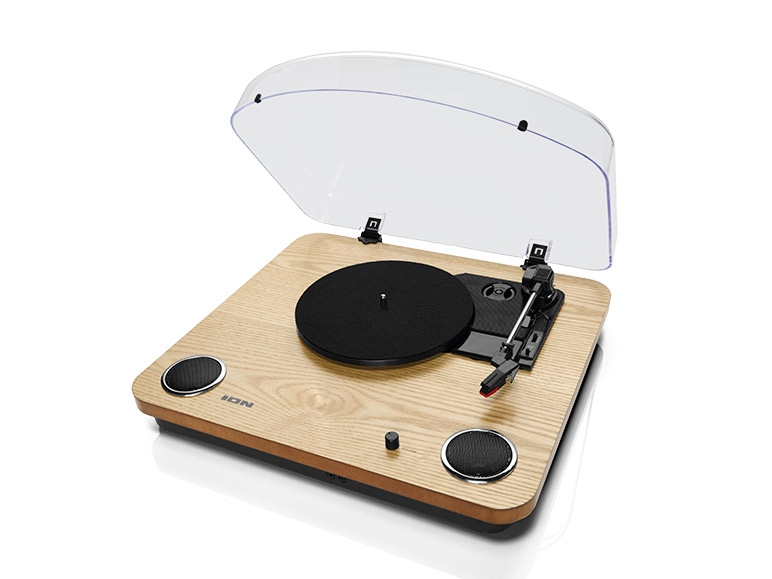 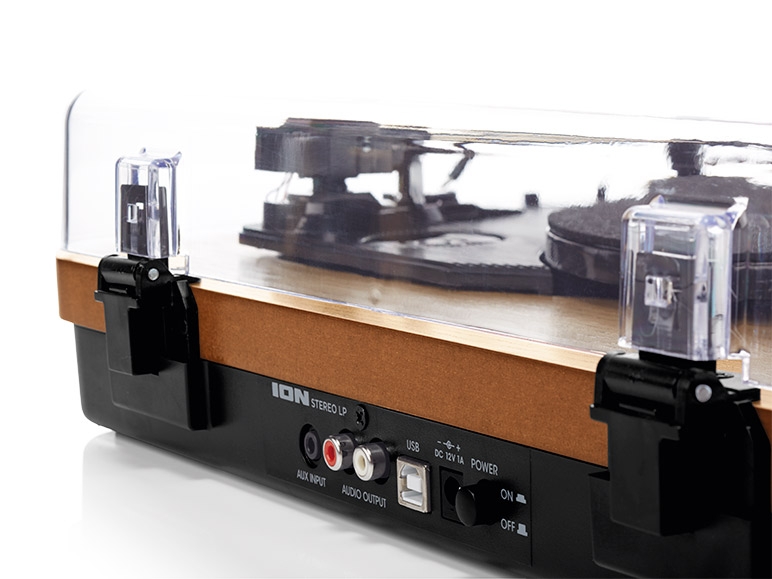 Several of the UK’s leading supermarkets, including Tesco and Aldi, have begun stocking vinyl in the past year, after abandoning it in the ‘90s. In June, Sainsbury’s, which only introduced a range of vinyl records to its shelves in March, announced it had become the UK’s biggest high street vinyl retailer, a claim quickly disputed by high street retailer HMV.

Vinyl sales in the UK are expected to reach their highest point since 1988 this year, so it’s hardly surprising that supermarkets want to cash in on the hype, but there are obvious arguments for and against the democratisation of vinyl.

Some people say the resurgence of interest validates the relevance of the format, as the BPI’s Gennaro Castaldo told BBC’s Newsbeat earlier in the year. “For supermarkets to get involved suggests they feel there’s a major commercial opportunity in vinyl,” he stated. As FACT’s Thaddeus Hermann has pointed out, however, the resurgence has a negative impact on independent labels, with many small vinyl creators now trapped within a highly competitive industry.

One thing we won’t argue with, however, is the recent ‘revelation’ that vinyl obsessives are “lonely introverts.”

Read Next: The 8 best budget turntables that won’t ruin your records