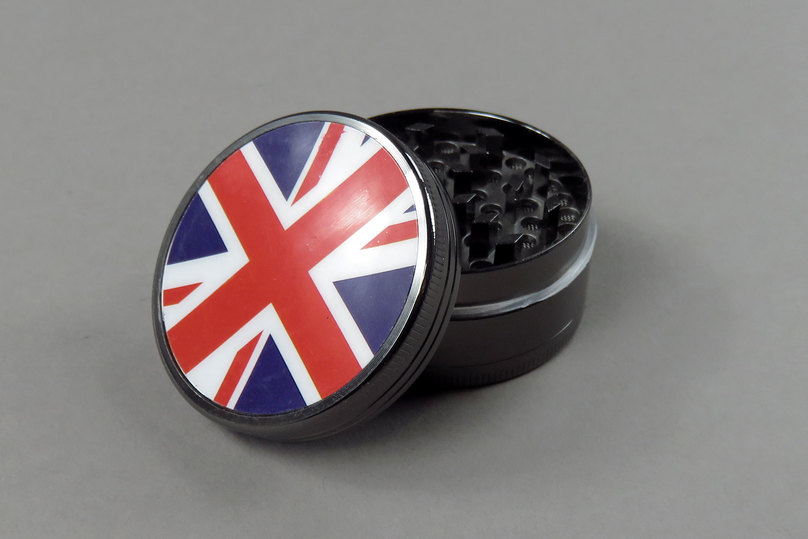 Roll up a Dean.

Babyfather are selling one of the best ‘novel’ bits of merch we have seen in quite some time – a weed grinder that comes in the same Union Jack design as seen one one of the year’s best album covers.

You can pick up a grinder if you buy a digital, CD or vinyl copy of Babyfather’s “BBF” Hosted By DJ Escrow album from Bleep, but make sure you have something to put in it before you play the album – the store recommends that fans use the device while listening to the record, “to help ease the pain of everyday life.” 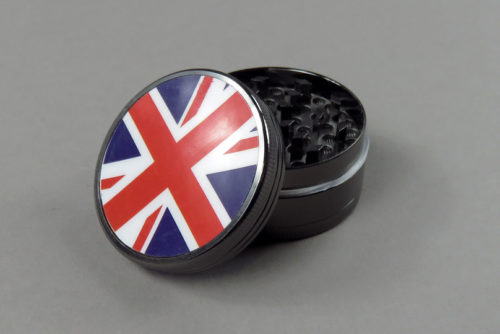 Babyfather’s debut album BBF, released in April, was described as “an important record, even if, at times, it isn’t a very listenable one,” in FACT’s review, while the hovercraft-starring cover caught our attention immediately. See that below. 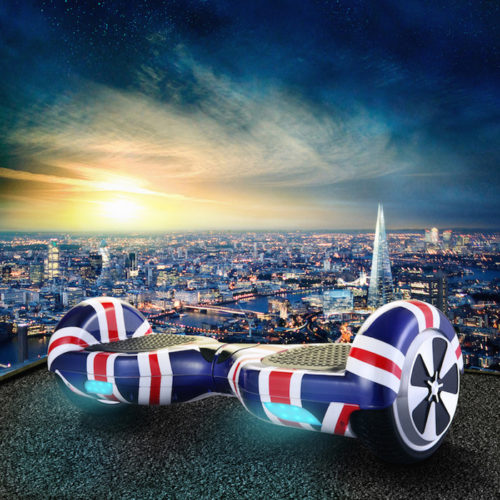