The Scottish sound artist will debut on the label next year.

For fans of drone and noise music, Bristol label Subtext has been a treasure chest this year with career-best releases by Fis, Paul Jebanasam, Blessed Initiative and more. By the looks of its latest signing, 2017 will be no different.

Sabin also collected recordings of electromagnetic fields in Glasgow and Edinburgh, but despite the many locations, these dynamic soundscapes might as well come from another planet. It’s an album that flutters between peacefulness and danger with the newly released ‘Vivo Wish’ very much embracing the latter.

Look for Terminus Drift February 17 next year on Subtext. 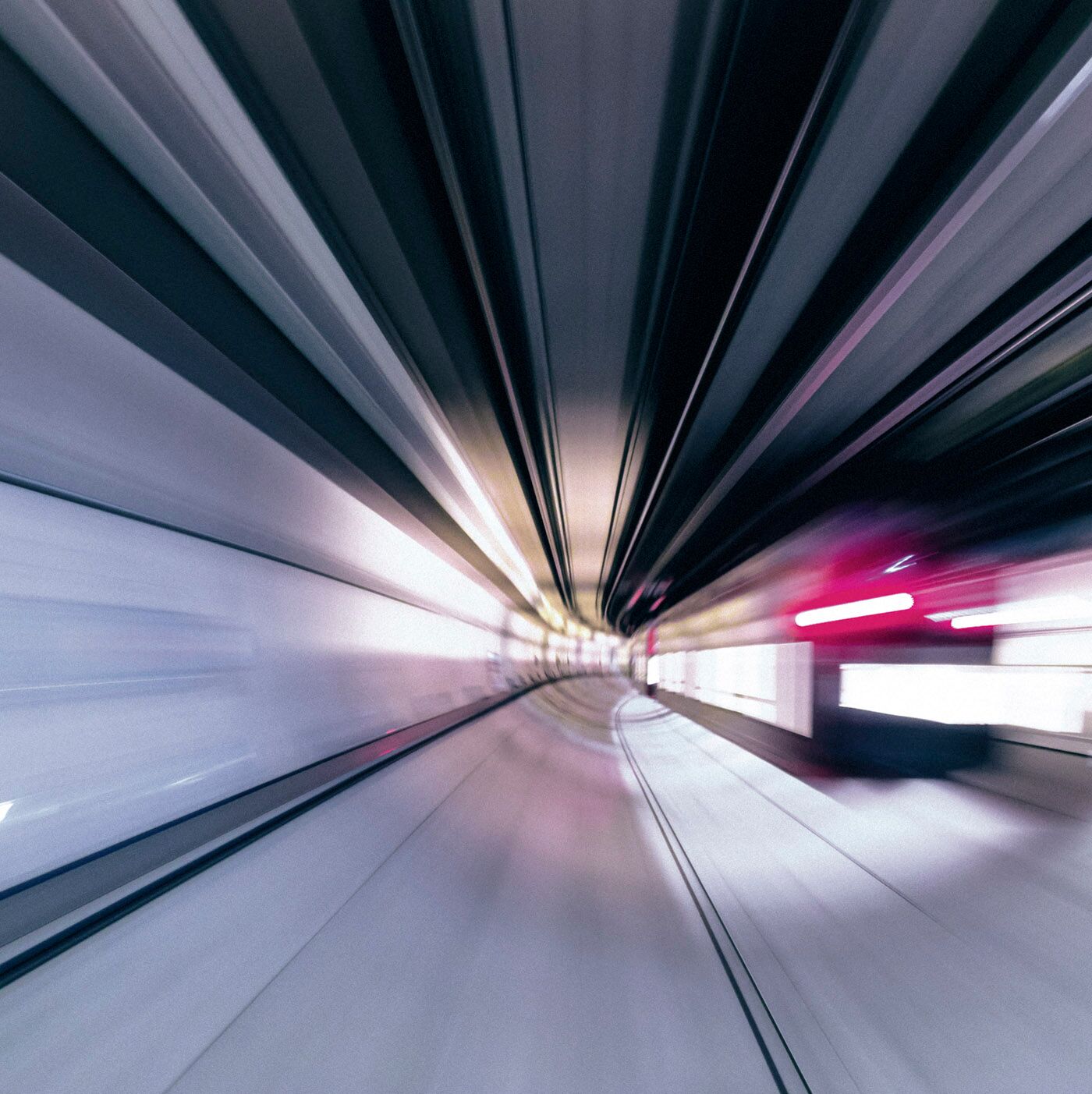