The zither and kalimba-led LP was first issued in New York as a privately-pressed record limited to 500 copies – under Laraaji’s real name of Edward Larry Gordon – and then re-released by Soul Jazz sub-label Universal Sound back in 2010.

Now Soul Jazz are reissuing a newly remastered version of the record on “very” limited edition vinyl and CD – it’s out February 10 2017.

In June, Laraaji collaborated with psychedelic act Sun Araw on a double LP called Professional Sunflow, while outside of music Gordon continues to run his own yoga retreats and Therapeutic Laughter Workshop.

Discover more about Laraaji’s career and read about how he was discovered in a park by Brian Eno the same year his debut was released in our feature. 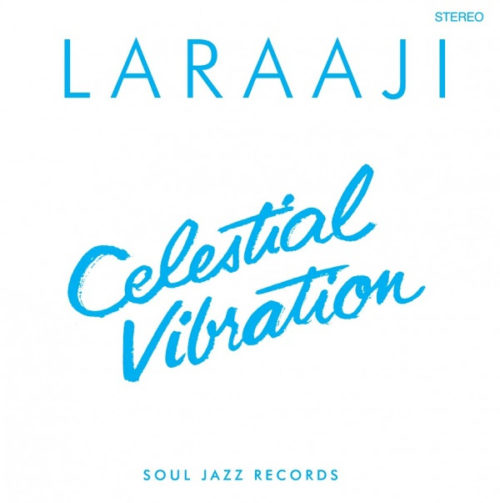 Read next: The new wave of new age