The book will offer a “critical consideration” of the late icon’s work.

Dig If U Will The Picture – named for the first line of Prince’s 1984 classic ‘When Doves Cry’ – the book will draw on Prince’s 40 album deep repertoire and 2,000 plus live shows. It has been described in the press release as “a critical consideration of Prince’s art and a testimony to the author’s deep and abiding personal connection to the work.”

The book will also offer “close analysis” of the unreleased highlights of the Vault, which last year sparked a multi-million dollar bidding war between major labels.

Greenman, who also collaborated with Questlove on his book Something To Food About, has also written memoirs with George Clinton of Parliament-Funkadelic and Brian Wilson of the Beach Boys.

This April marks a year since Prince’s death and to commemorate the anniversary Paisley Park – Prince’s estate-turned-museum in Chanhassen, Minnesota – will host a four-day event called Celebration 2017, which will feature guided tours of Prince’s home and live performances from his former bands New Power Generation, the Revolution and others.

There is also a Prince documentary, featuring Mick Jagger and more, set for release in 2017.

Dig If U Will The Picture: Funk, Sex and God in the Music of Prince is out May 4. 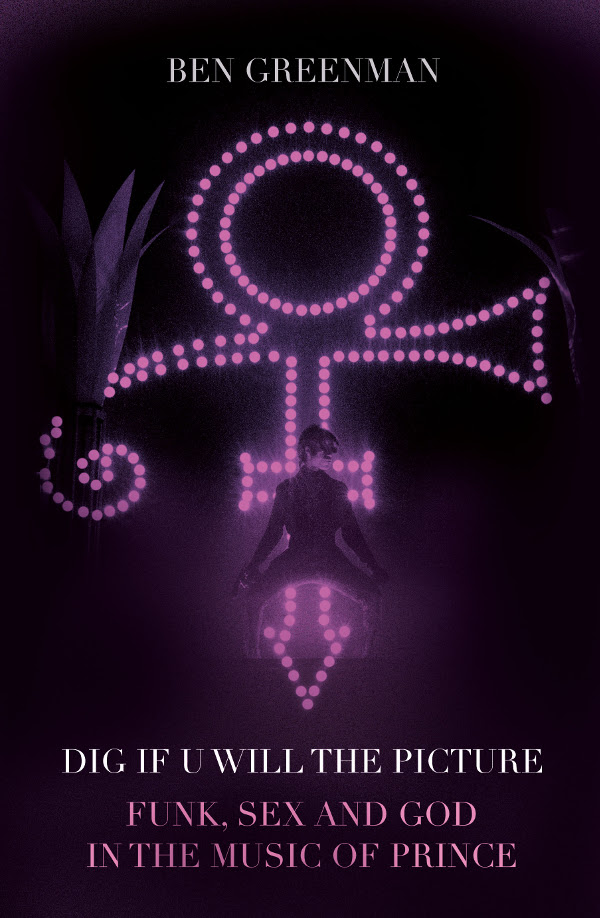