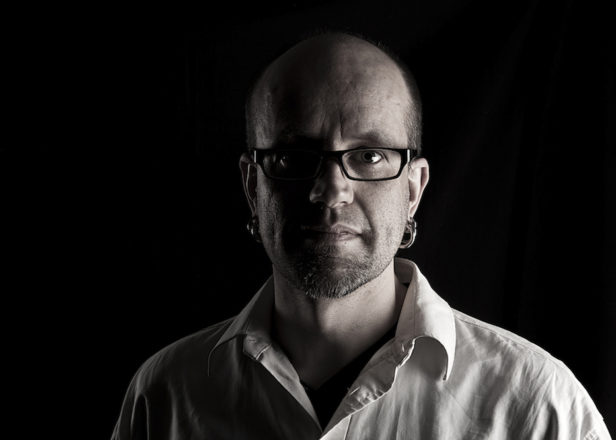 The artist also known as Monolake says he is “not willing to apply for a visa anymore”.

German electronic artist Robert Henke has canceled his forthcoming live dates in the US in the wake of President Trump’s ban on immigration from Muslim-majority countries.

“A word for all my friends & fans in the US: I do everything I can to support you. I know you are as devastated as I am. This is not against you.”

UK techno DJ Dave Clarke made a similar announcement last week, saying he would not play in the US while the “misogynist narcissist racist” president is in office.

Artists including Questlove and Rihanna voiced their disgust at Trump’s executive order over the weekend, with Grimes and Sia pledging to match fan donations to civil rights advocacy groups. [via RA]

Read next: Robert Henke on the future of music and machines 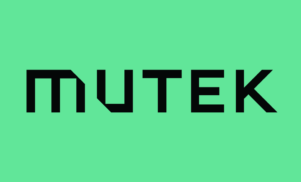 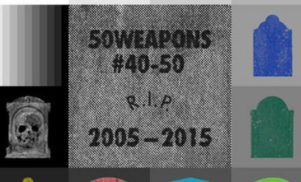 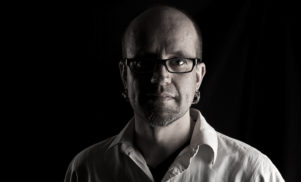 Shaping Sound in Time: Robert Henke on the future of music and machines 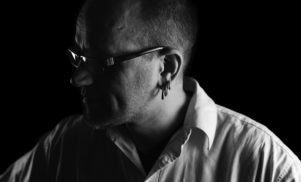 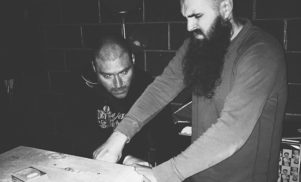 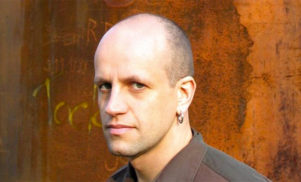 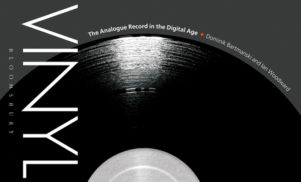