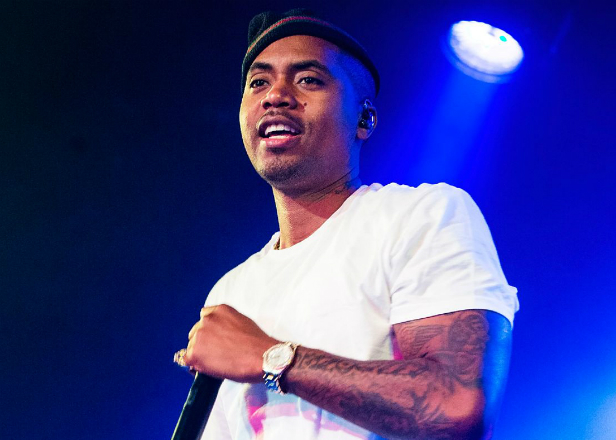 The show will be executive produced by the New York rapper.

A new miniseries based on Nas’ life is reportedly in the works.

As Deadline reports, the show, which will be broadcast by BET, is set in New York in the early ‘90s and will trace Nas’ steps “from young man to crack dealer to rapper to adult.” It’s named after his 1996 track ‘Street Dreams’ from the It Was Written LP.

Nas will executive produce the series, which is helmed by Warm Bodies and The Wackness director Jonathan Levine. Release details are still being finalized.

This is the latest excursion into cinema for Nas, who last year produced Cleveland-based skateboarding film The Land as well as scoring the soundtrack for Baz Luhrmann’s hip-hop drama The Get Down.

Read next: We can’t even count all the great things in DJ Khaled’s ‘Nas Album Done’ video