FACT Rated is our new series digging into the sounds and stories of the most vital breaking artists. Next we meet SIBA, the young Copenhagen producer who began his music career with broken equipment and an obsession with Max Martin and has already earned a fan and collaborator in Charli XCX. Adam Bychawski meets him as he unveils his latest EP, My Life With Jessie, My Friends and the Rest of the World

Danish producer SIBA’s songwriting career may have begun life in a tiny Copenhagen bedroom, managing to piece together songs using a broken mic and broken keyboard, but his ambitions have always been big. “I’d like to make a track with Pitbull,” he announces shortly into our interview, unprompted. “There’d be Ciroc everywhere, gold mics, a mixing desk with like, thousands of knobs…”

Almost one year on from the release of his debut EP Fruits, a collab with Mr. Worldwide isn’t on the cards quite yet for this creator of frantic and emotional hyper-pop songs, but he’s well on the way. Last year he spent studio time with Charli XCX, marking his first step towards realising his ambition of becoming a Max Martin-type pop super producer. “I was fucking nervous,” says SIBA, though the Vroom Vroom star apparently didn’t notice: “I was so blown away by him,” she later declared on her Beats 1 show. “Amazing beats, amazing lines.”

SIBA – who prefers not to disclose his real name – has idolised Swedish hitmaker Martin since discovering he was the mastermind behind almost all his favourite pop artists’ biggest songs, from Kelly Clarkson to the Backstreet Boys. “I always thought that he must have some mathematic calculation to be able to keeping doing what he does,” he says.

When it comes to his own sonic creations – fast, smart, PC Music-ish pop tumbles, as much inspired by Hudson Mohawke as classic Britney Spears – there is no complex algebra involved, he says, only subtraction. He’s a firm believer in the less-is-more school of songwriting. Fruits, released in March, is a case in point; the melodies are colourful to the point of garish, the production playful and unpolished. The tracks may be named after fruits, but their nutritional content is probably closer to a bag of Skittles.

As it turns out, the aesthetic wasn’t intentional but a consequence of the cheap equipment SIBA had on hand at the time. Rather than try to mask the crude results, SIBA decided to run with it. “It was rough, not very well mixed, not very clean – and I came to like that about it,” he says. “So I decided to put out as it is.” 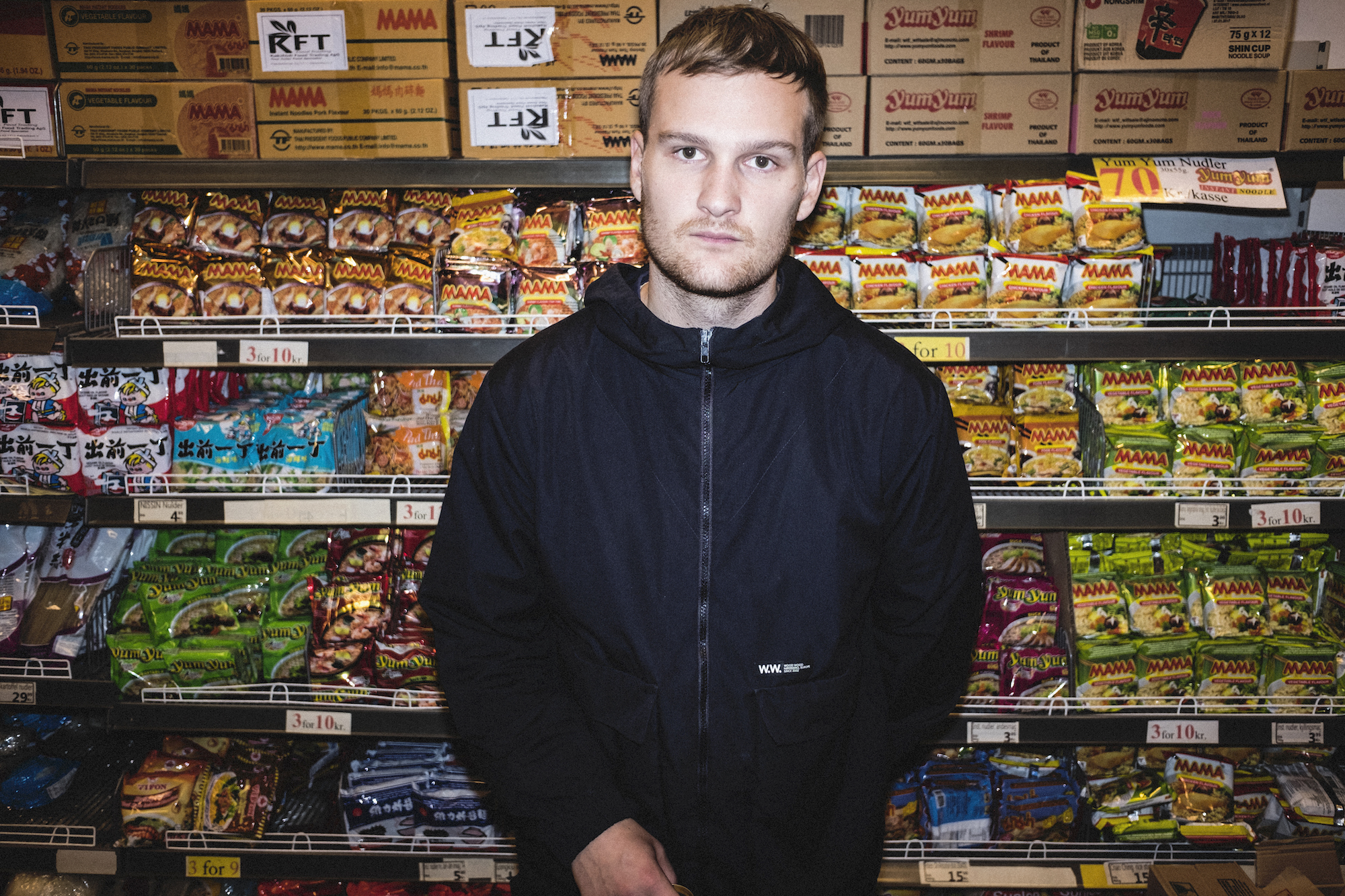 The vocals on Fruits were another spur of the moment decision. Prior to making the EP, SIBA had never tried singing, but the instrumentals seemed like they were in need of some vocals – so he added his own. “I just started singing whatever came into my head and gradually built it into something more meaningful,” he explains. But while making jubilant, bouncy sounds came naturally to SIBA, the lyrics didn’t come out quite as upbeat; on ‘Mango’ he sings despairingly about loneliness, on ‘Kiwi’ he mourns an unrequited love. The result is an EP of torch songs that verges on the euphoric. “Big, uplifting chords are what really speak to me,” Siba says. “But if I had to write a happy love song, I wouldn’t know how.”

His latest EP, My Life With Jessie, My Friends and the Rest of the World, continues the themes of the first by charting the fallout of a failed relationship, with each track roughly corresponding to one of the five stages of grief. Break-up records have a tendency to wallow in self-pity, but what makes SIBA’s less conventional is a willingness to paint himself in an unflattering light, sounding openly bitter and wounded on its opening track ‘I.D.C.B.U’. As the four tracks play out, SIBA strikes a more hopeful tone; ‘Friends’, about finding solace in friendships during tough times, is as earnest as it sounds. By the time the optimistic closer ‘Trumpets Sound Good For Ending’ arrives, there’s a sense that “grief is over and you’re ready to face the world again,” he explains.

SIBA’s songs may have earned comparisons to PC Music, but there’s a key difference – they seem to have none of the irony and archness A.G Cook’s roster have been accused of. Instead they’re earnest, which he says is a reflection of his personality. “I’m very honest as a person, and that can be to my advantage and disadvantage because sometimes I’m too open with people and say stuff that I shouldn’t. I’ve never had like a boundary of, like, ‘This is too personal’. It’s a dramatisation, obviously, but it is based on my own experiences.”

He puts his candidness down to years of dealing with anxiety, which he says he learnt to mitigate by opening up to people. “It wasn’t always like that, but I don’t have a problem talking about it now because I don’t think people would think less of me for it.”

While he relishes the creative freedom that comes with working on his own music, he admits to feeling more at home behind a mixing desk than a mic. Already he’s dedicating more of his time to writing and producing for other artists, and he’s not sure where that may lead him – but he has his hopes pinned on working with Ariana Grande. And who knows, if everything goes to plan, maybe he’ll be clinking tumblers with Pitbull in a few years’ time.