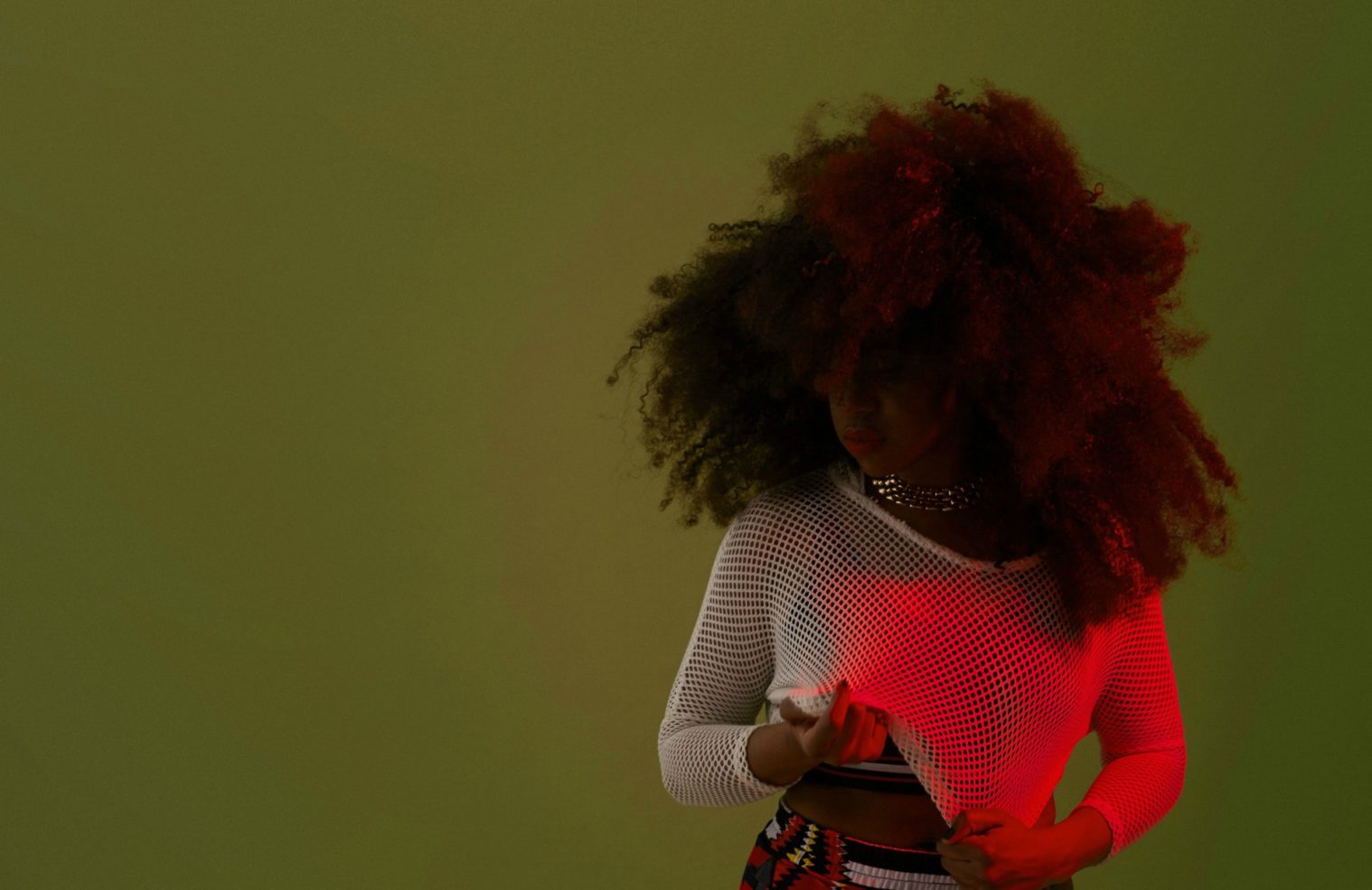 NAO X is due out in the spring.

Following the release of her star-studded For All We Know remixes EP – with contributions from Kaytranada and SBTRKT among others – NAO is now working on a new collaborative EP.

Talking to The FADER today (February 20), the London-based singer-producer, née Neo Jessica Joshua, revealed that the EP is called NAO X and that it’s due out in the spring. Joshua said that she has already recorded one track with The Internet, with more collaborations planned.

NAO – who was one of our R&B artists to watch in 2016 – explained that she “clicked immediately” with The Internet. “We sat down and joked for ages and then just started writing music. [With Syd] we’re singing to each other in the song…It just felt like two girls hanging out. I don’t think I can share any [other details of the EP] — when I come back off the road I’ll explore who’s about and see what happens.”

In January, Brit Award 2017 nominee NAO was among the artists who reacted to the Brit Awards shake-up following a long-running diversity row.

Speaking to BBC Newsbeat at the time, Nao said this year’s nominations were a better reflection of British music. “The one thing about Britain is how amazingly diverse it is. We are all in this melting pot together,” she said. “Music is made by everyone and it’s for everyone. Put all of us on the stage, black, white, fat, skinny, whatever.”

NAO’s debut full-length LP For All We Know came out last year.

Read next: R&B time-traveller NAO draws from the past but lives in the future 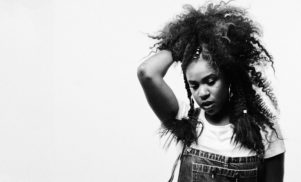 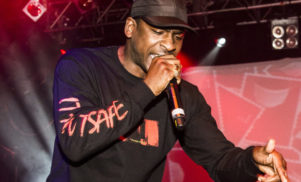 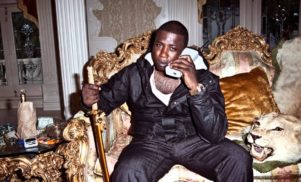 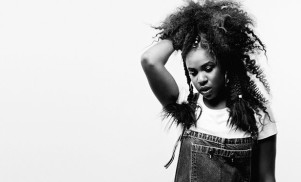 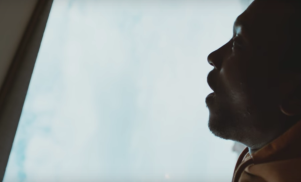