The Wu Villa is intended for both martial arts practice and music making.

A design studio in Brookyn wants to bring Wu-Tang Clan’s Samurai aesthetic to life with a specially designed retreat for a “secret location” in Japan.

Inspired by Japanese artist Katsushika Hokusai, Squirtstudio‘s design for the Wu Villa – which is currently under development by – is modelled on a Japanese straw roof house and shaped into Wu-Tang’s iconic “W” logo. 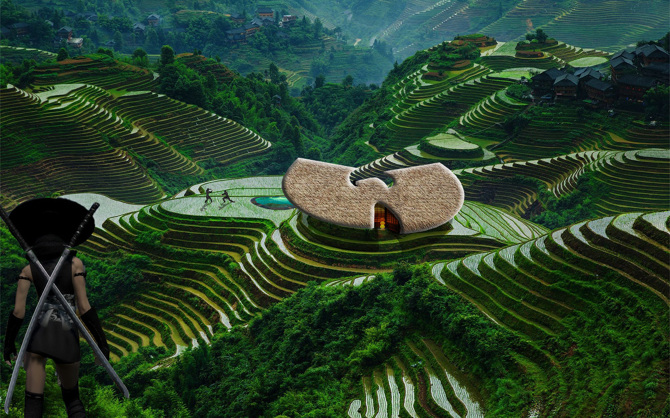 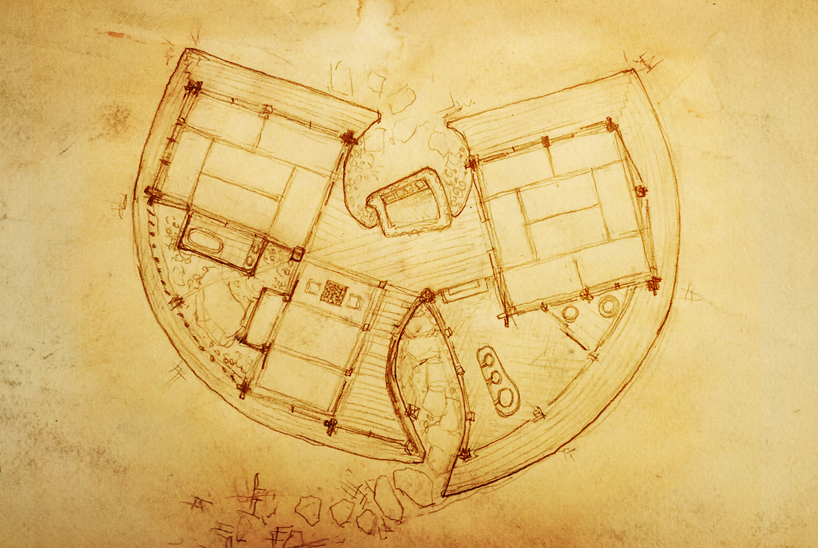 The retreat is intended to be a place for quiet music composition and martial arts practice – without interruption – and would include recording studio equipment.

Read next: The real life stories behind the myths and legends of the Wu-Tang Clan