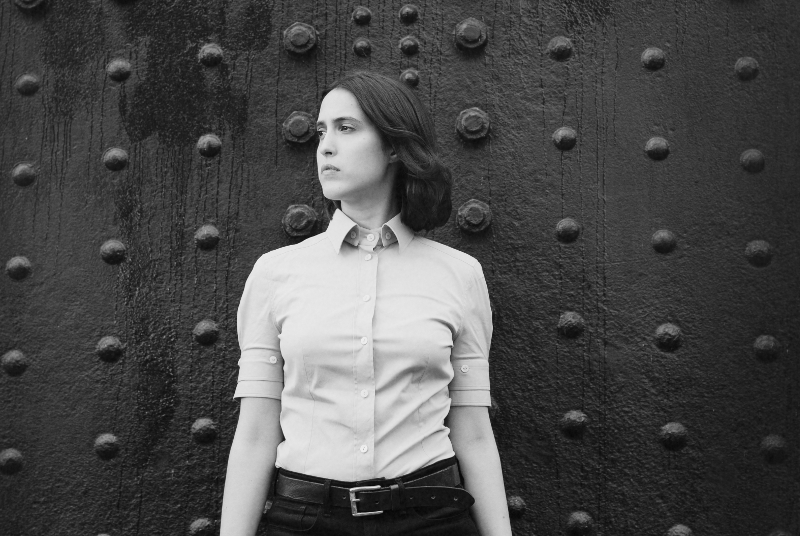 Helena Hauff made her debut on BBC Radio 1’s Essential Mix on Saturday (February 25) with two hours of techno, electro and acid.

Drexciya, DJ Stingray, DMX Krew, Underground Resistance and Urban Tribe all featured on the mix, which also included under-the-radar tracks from artists such as Alien FM, DJ Di’jital and AUX 88. Listen to it here.

Hauff’s appearance on the Essential Mix is another career milestone for the Hamburg DJ, who has gone from being a resident at the city’s tiny Golden Pudel club to one of the world’s most respected DJs.