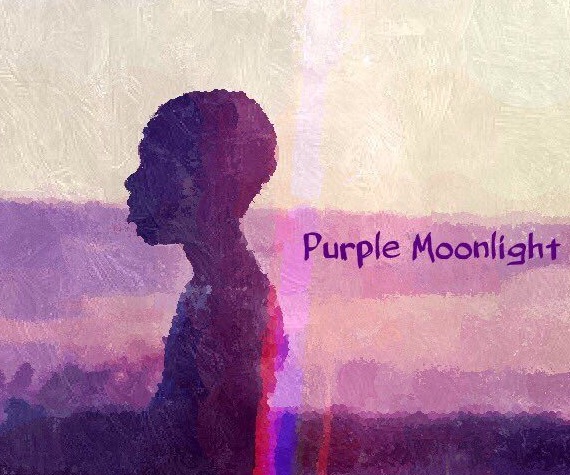 The Best Picture-winning film gets chopped not slopped.

The soundtrack for Barry Jenkins’ Oscar-winning film Moonlight has been given the chopped and screwed treatment by Swishahouse co-founder OG Ron and the Chopstars.

Purple Moonlight features four pieces from the soundtrack – including Goodie Mob’s ‘Cell Therapy’ and Aretha Franklin’s ‘One Step Ahead’ – while adding in other tracks which were inspirations for the film, like Arcade Fire’s ‘The Suburbs’ and Kendrick Lamar’s ‘Alright.’

The original Moonlight soundtrack was composed by Nicholas Britell and includes 18 of his own compositions, as well as songs by Barbara Lewis, Boris Gardiner and Goodie Mob.

For each chapter of the film, Britell created a theme. As the composer explained in his Song Exploder podcast earlier this month, he and director Barry Jenkins utilized the chopped and screwed technique to create three different themes from the same piece of classical music for the score.

Britell told Song Exploder that Chiron’s theme was the first evolution of the track. “The chopped and screwed Chiron’s theme, which is in the schoolyard fight, that’s a full chop and screw where it’s pitched down and slowed down.”

He continued: “I took Chiron’s theme and slowed it way, way down. It’s over two octaves down and then I layered in a copy of itself on top of it and ran those two through this vinyl filter. So you’re hearing this crackle and then you’re feeling this kind of rumbling. That bell is actually the piano from Little’s theme, and what sounds like a bass is actually the violin from Little’s theme.

Britell also recently told MTV that “one of the great things that happens when you screw a track and pitch it down, it opens up all these new harmonics and textures that were almost hidden inside the audio before.”

“You also stretch it, so things get widened out. The words are bigger and longer, and you can kind of marinate in the words more. The same thing happens for the music, when it goes into those lower-frequency ranges. The sound becomes a feeling. All the sounds I was creating, I would, as one part of the process, pitch way down and explore the sub.” [via Crack]

My boy @BandryBarry told me to make Purple Moonlight (Chopped Not Slopped) available for download. Here you go https://t.co/2eZj3PcasG pic.twitter.com/cXoIoYgu4k