The rapper has a family member who suffers from the condition.

The design has been inspired by the West Coast rapper’s 1993 classic ‘It Was A Good Day’ – one of the best G-Funk tracks ever made – and will be made into a range of garments, with the T-shirt below priced at $24.99. It’s available to buy until March 7. 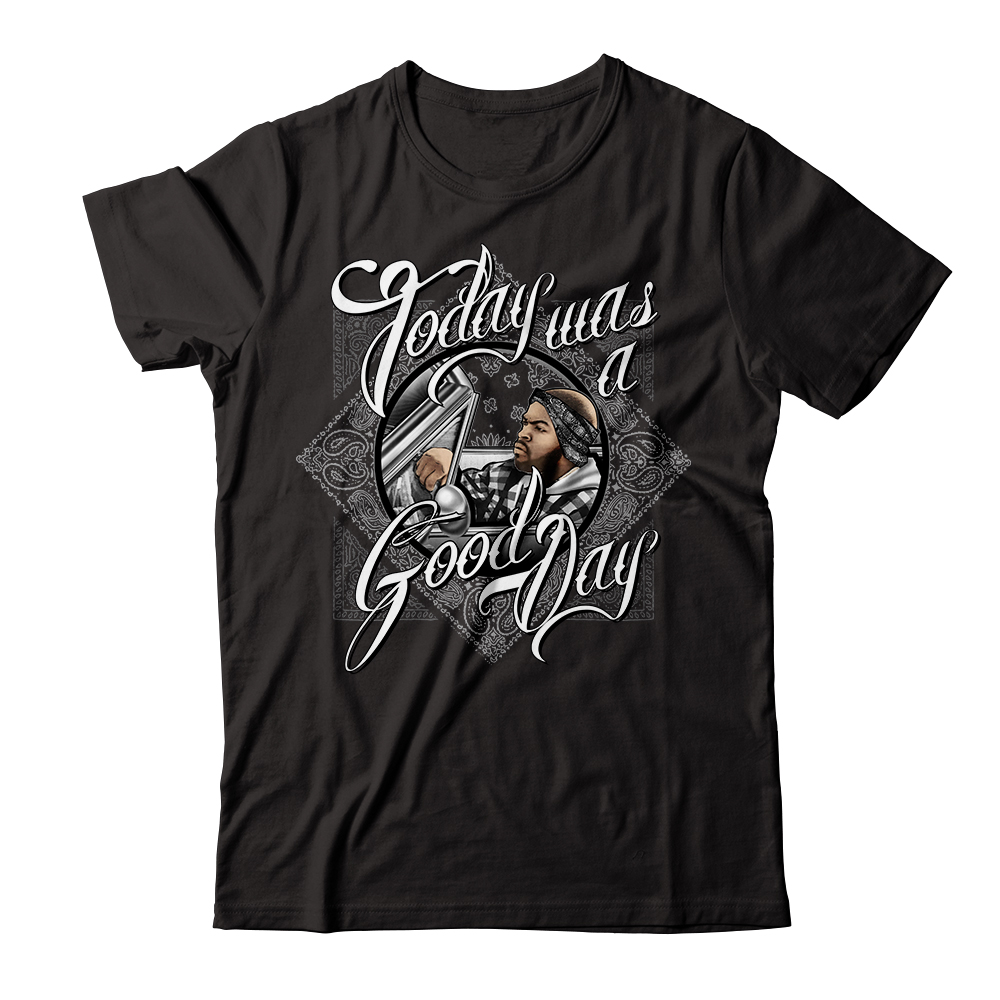 According to Cube, he wanted to work with the organization because he has a family member with autism. “My goal through this campaign is to not only help raise awareness but to also support this great organization’s efforts in promoting solutions for the needs of individuals with autism and their families,” he told AllHipHop. World Autism Awareness Day takes place on April 2.

Last month, it was announced that a new 25th anniversary edition of Ice Cube’s classic 1991 album Death Certificate was in the works and would include three new songs – ‘Only One Me,’ ‘Good Cop, Bad Cop’ and ‘Dominate the Weak.’

Read next: The 30 best G-Funk tracks of all time