The LP was conceived for “an Andrei Tarkovsky film that does not exist.”

In January, Ryuichi Sakamoto announced the release of his first album in eight years. Now the legendary composer has shared details about the upcoming LP, including inspirations and recording process.

Largely recorded in NYC, with some elements pulled from field recordings and museums around the world, async plays with “ideas of a-synchronism, prime numbers, chaos, quantum physics and the blurred lines of life and artificiality/noise and music,” according to the press release

Sakamoto conceived the idea of writing a score for an Andrei Tarkovsky film “that does not exist” during the production process, while at the same time taking inspiration from “everyday objects, sculpture, and nature.”

The 15-track LP marks the composer’s first original album since 2009’s Out Of Noise and will be his first since after recovering from throat cancer. It’s set for release on April 28 via Milan Records. 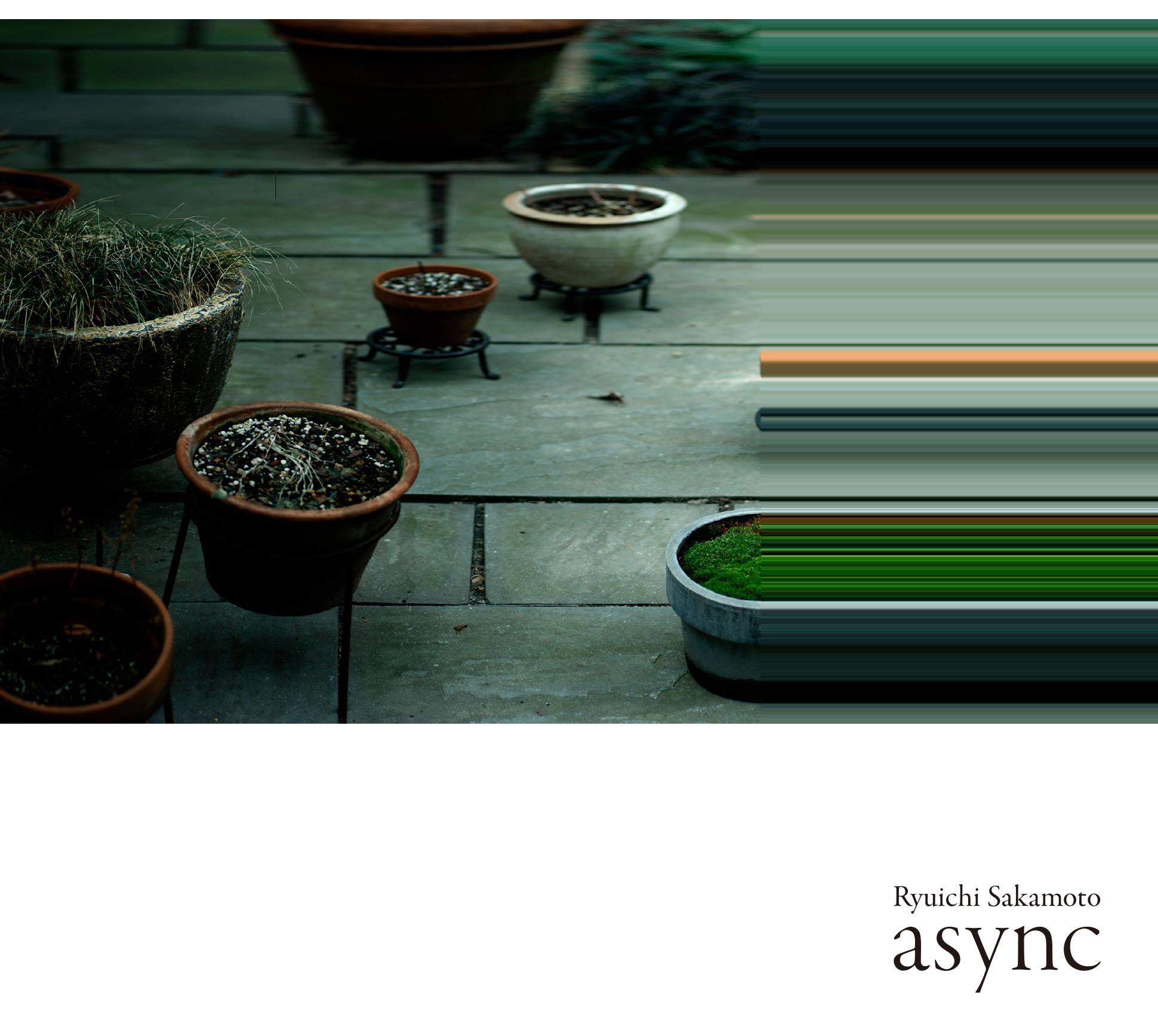 Read next: Ryuichi Sakamoto and Alva Noto on recovery, Oscars and David Bowie