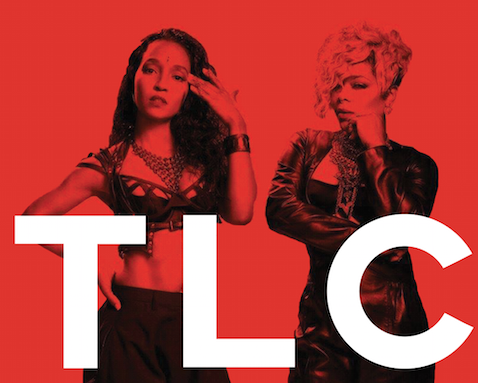 The duo are set to release their first album in 15 years this summer.

TLC have announced their first ever UK show, performing a one-off date at London’s Koko on May 9.

The performance arrives ahead of TLC’s comeback album, which they revealed was in the works last June after launching a Kickstarter campaign to raise $150,000.

The album will be TLC’s first studio LP without Lisa “Left-Eye” Lopes, who died in a car crash in 2002. The group’s last LP, 3D, landed in 2002, with band members T-Boz and Chilli releasing the record as a eulogy to Lopes.

Tickets for the London show go on sale this Friday (March 24). 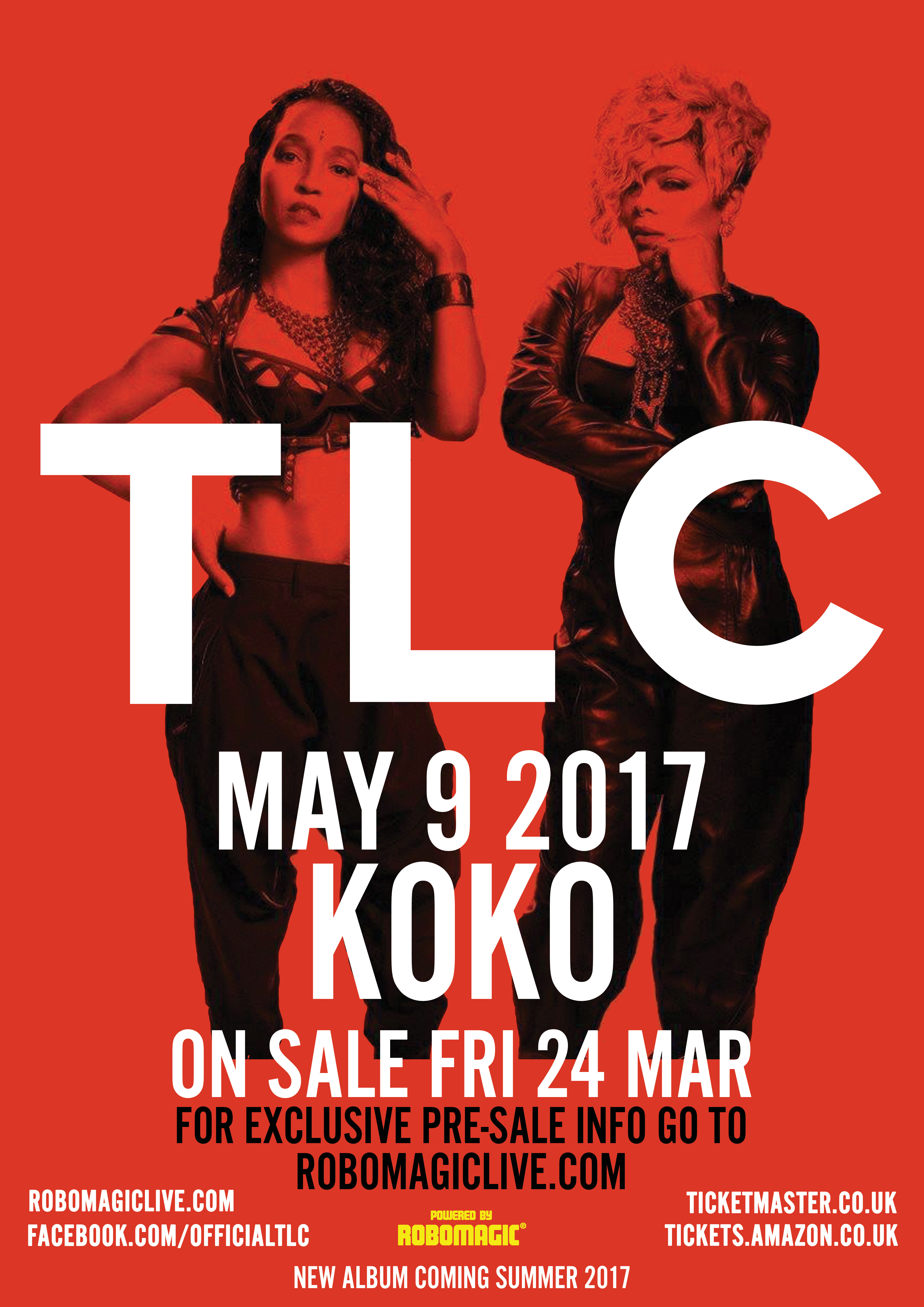