Learn about Kendrick Lamar’s ‘HUMBLE.’ video from the man who shot it 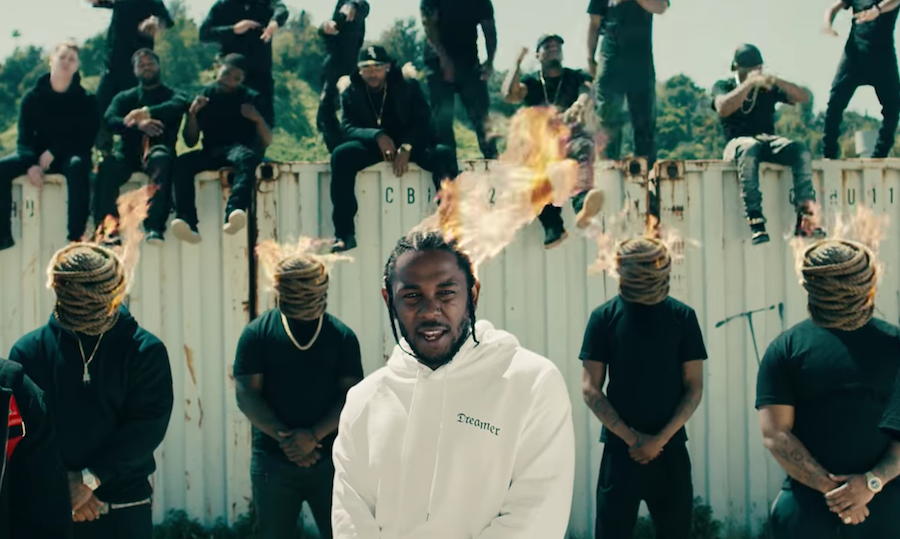 Kendrick Lamar’s ‘HUMBLE.’ video was filled with jaw-dropping visuals from director Dave Meyers, best known for his era-defining visuals for Missy Elliott, and now we’ve learned even more thanks to director of photography James Cunningham.

YouTube channel Cinematography Database has released a breakdown of the video following an interview with Cunningham.

Though Cunningham doesn’t appear in the video, host Matt Workman relays the many fascinating details about the video over 22 minutes. It gets very technical about how shots like Kendrick’s burning head, the disorienting camera motions in the shot under the bridge and the Last Supper parody all came to be.

Watch the actual video below and brace yourselves for whatever April 7 brings. 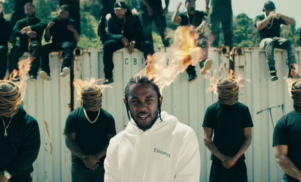