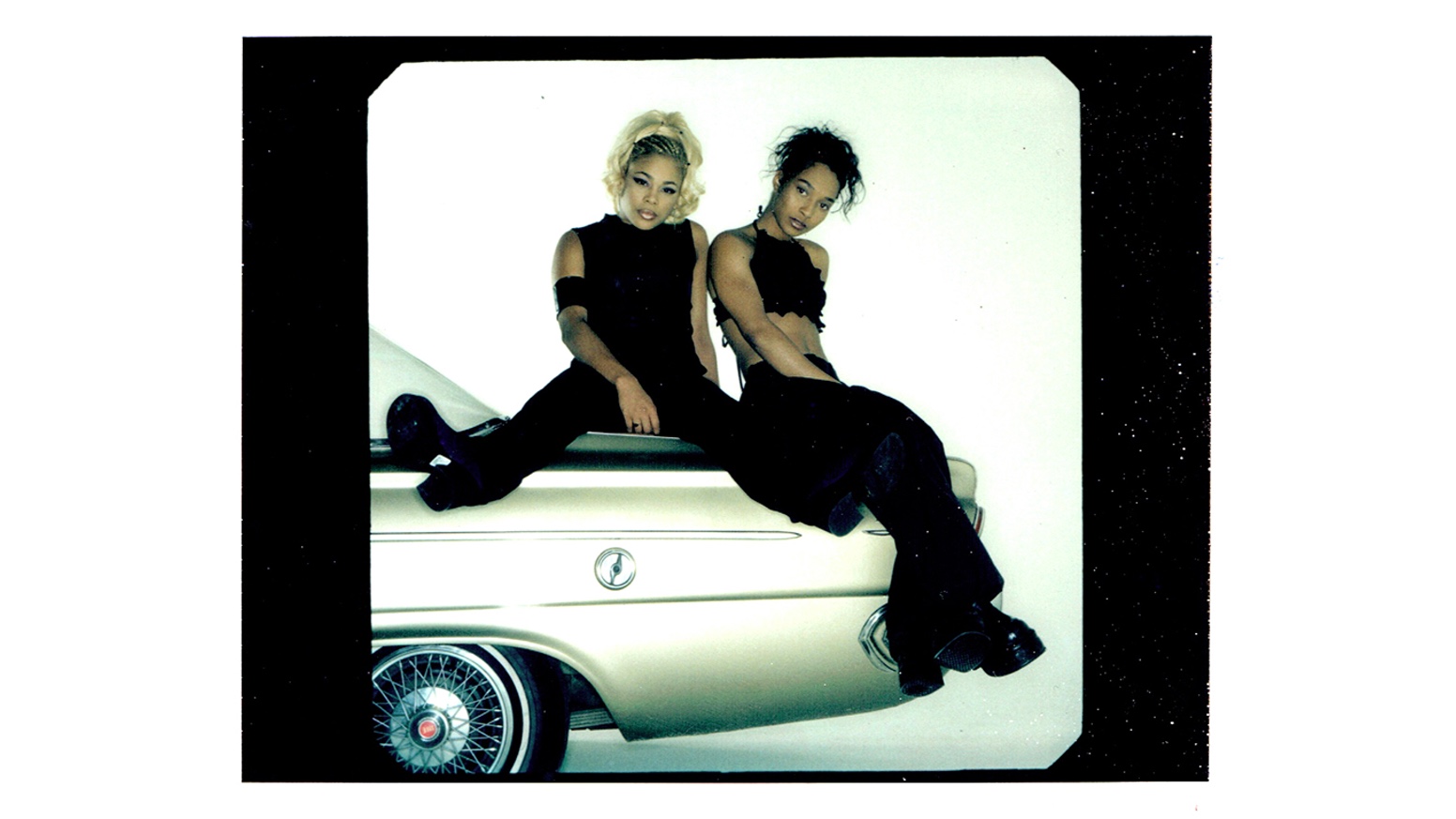 TLC have announced the release date of their first new album in 15 years – and they want you to name it.

The album is due out on June 30, as revealed by the band’s manager in a new post on their Kickstarter page and pointed out by Billboard. But the band are “still undecided” on the title.

“We need your help…let’s hear your suggestions for the album title! “Tionne and Chilli are still undecided so looking to you for inspiration,” wrote TLC manager Bill Diggins.

TLC launched a successful Kickstarter campaign to raise $150,000 to release the new album, which will be their first studio LP without Lisa “Left-Eye” Lopes, who died in a car crash in 2002.

The two-piece are set to play their first ever live UK show, performing a one-off date at London’s Koko on May 9.

Last month, the writers of TLC’s ‘No Scrubs’ – members of US r’n’b group Xscape, Kandi Burress and Tameka ‘Tiny’ Cottle – were given songwriter credits on Ed Sheeran’s ‘Shape Of You’.