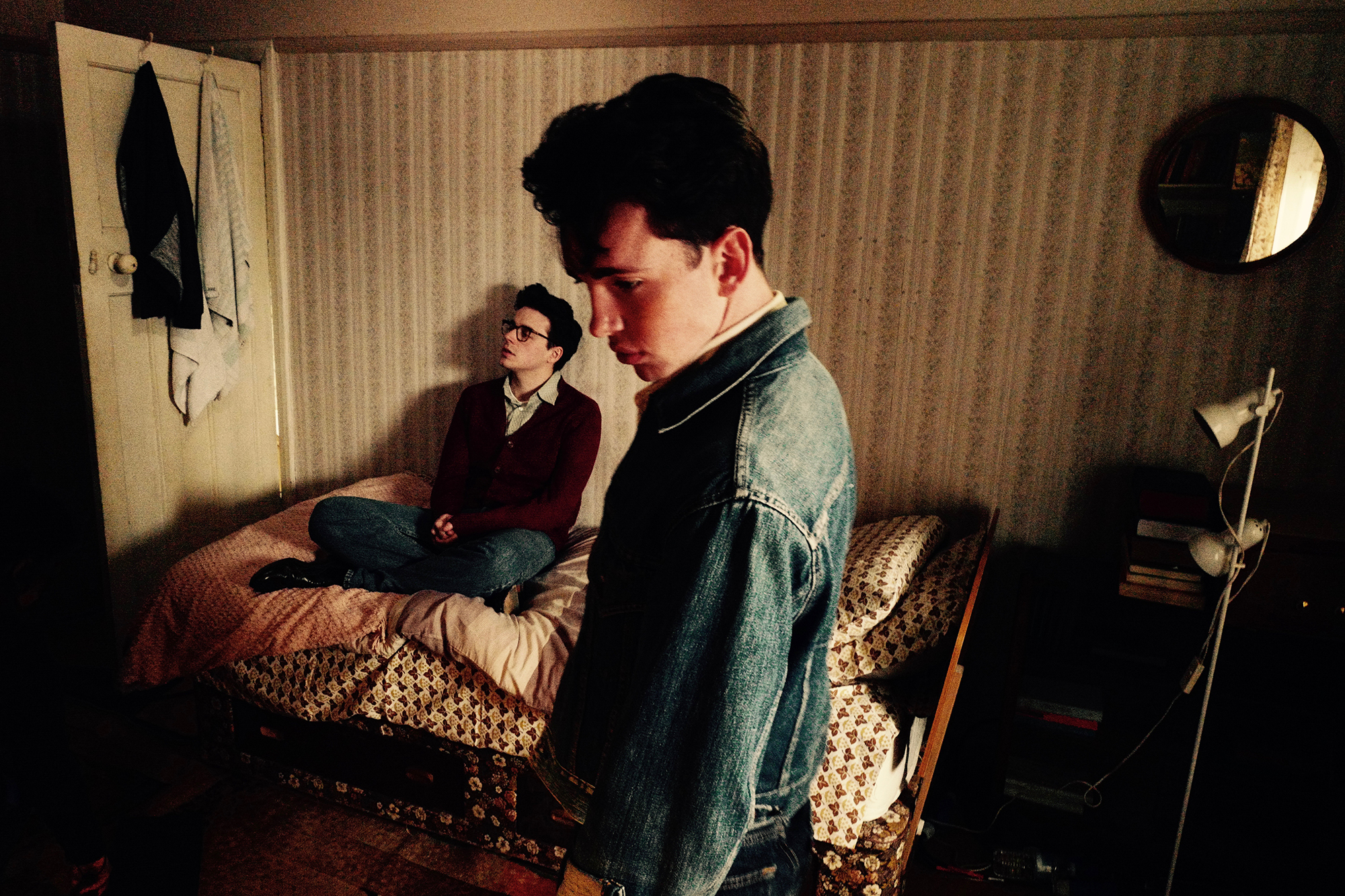 “A love letter to Steven Patrick Morrissey and the dark satanic mills of Manchester.”

Unauthorized Morrissey biopic, England Is Mine, will premiere at the Edinburgh International Film Festival on July 2.

Written by Oscar-nominated director Mark Gill and produced by Baldwin Li and Control producer Orian Williams, the film shines a light on Morrissey’s early years, prior to him forming a songwriting partnership with Johnny Marr.

England Is Mine, which was initially titled Steven after the film’s protagonist, has been in the works since 2014, but filming began in 2016 without the consent of Morrissey. The new title refers to a lyric in The Smiths’ 1984 track ‘Still Ill’.

At the time of the announcement in 2014, Gill called it “as much a film for non-Morrissey fans as it is for die-hard devotees,” adding: “But I can’t deny that this is a love letter to Steven Patrick Morrissey and the dark satanic mills of Manchester.” [via Pitchfork]