A label debut for the Bristol dynamo.

Hessle Audio marks the first release of its 10-year anniversary with a label debut from recent FACT mix artist Batu.

For his Marius EP, the Bristol-based Timedance boss has delivered four tracks of “driving percussion and oddball atmospherics,” according to the press release.

Head to Bandcamp to pre-order the Marius EP and stream a preview below. 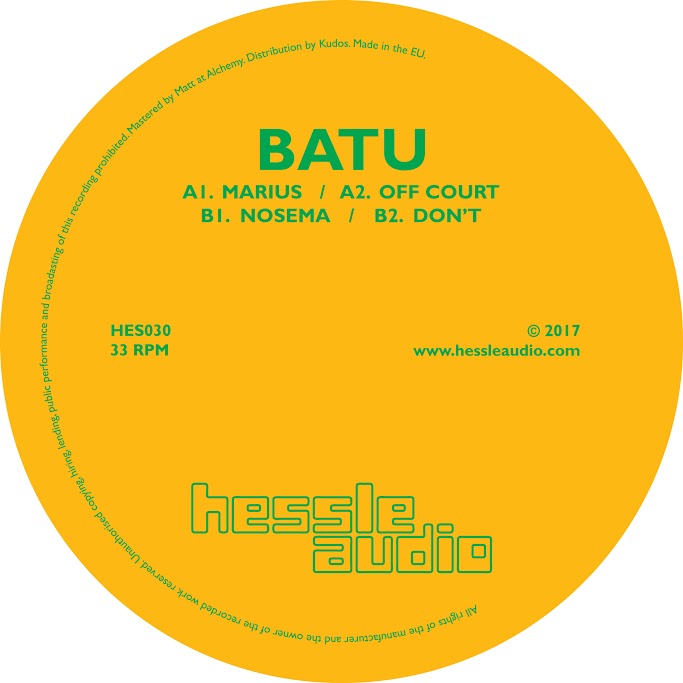