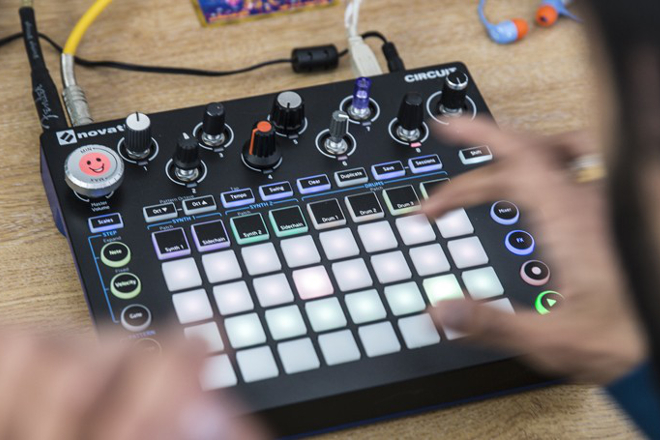 Novation has updated its Circuit firmware to version 1.5, adding a clutch of much-requested features to the company’s popular groovebox instrument.

Released in 2015, the Circuit is a synth, drum machine, sequencer and sampler in one, but Novation is hoping that the latest firmware update will help it appeal to owners of modular synths and analog gear.

The key upgrade is a new fractional gate feature, which gives the instrument’s sequencer more expression. It allows you to program staccato steps, which allows for much shorter note lengths. Novation claims that the improved gate functionality makes Circuit a great sequencer for driving modular systems, though you’ll need a MIDI to CV converter to be able to use it in that way.

Another new feature is a patch preview, which will reduce the time spent finding the right sound. This feature is intelligent, so it plays a single note if the patch is monophonic and plays a chord if it’s polyphonic.

Finally, there’s MIDI send and receive. This new feature means MIDI CC data can be turned on or off to prevent accidental parameter changes. The feature is also part of Novation’s new Circuit Mono Station, so you can choose what MIDI data is shared between the two instruments when using them in tandem.

Since launching in 2015, Novation has gradually improved Circuit with features including polyrhythmic sequencing and expanded sampling capabilities.

Read next: Novation Peak review: A luxury synth at a bargain price 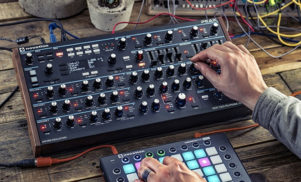