As Príncipe told FACT via email: “Words cannot stress how proud we are of her ontological ride so far, getting to witness first hand a teenager banging out dope tracks far away from her blood ties & turf, blossoming into a young woman, closing in on her finely-tuned seismic transformation brought to the contemporary alternative dance infrastructure internationally – and the kuduro continuum in particular.”

Listen to slow-burning lead single, ‘Sinistro’, which is featured as a bonus track on the CD version, along with two other tracks. 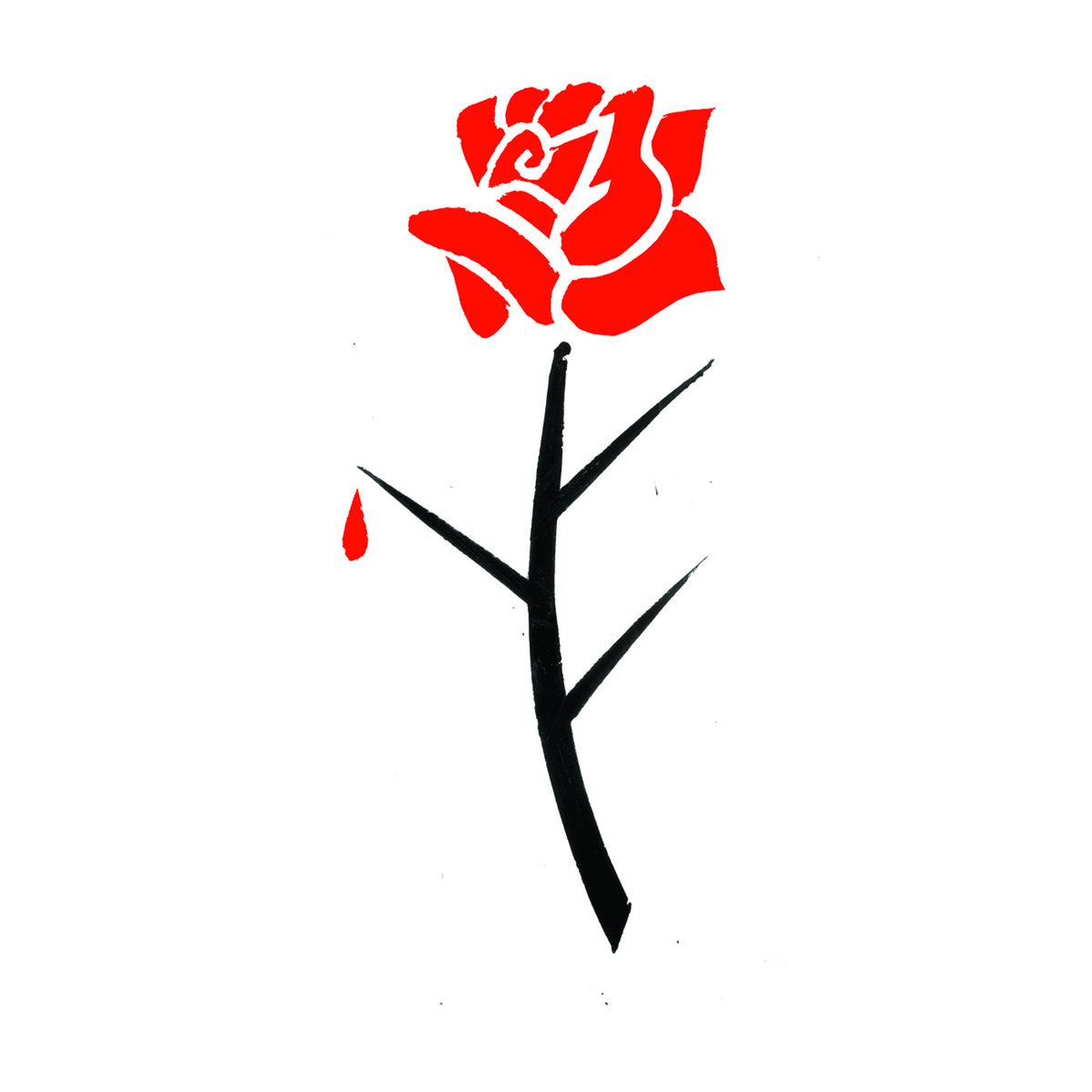 Read next: DJ Marfox, DJ Nigga Fox, Principe Records and the Sound of the Lisbon Ghettos