Big Boi very nearly had a role in Stranger Things 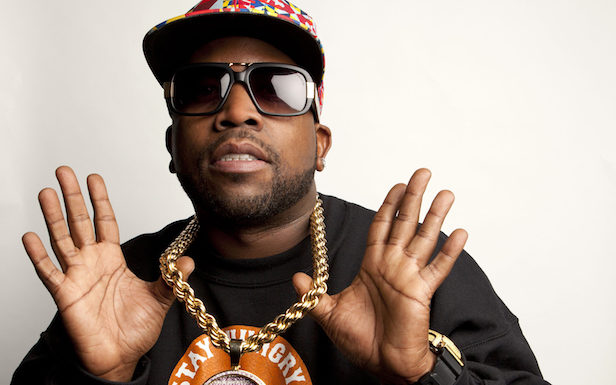 Boomiverse vs. The Upside Down.

Big Boi has revealed that he very nearly landed a part in Netflix blockbuster Stranger Things.

In a new interview with the Guardian, the Outkast member notes how he narrowly missed out on a role in the hit sci-fi show, but doesn’t provide any further details.

Big Boi, aka André Patton, has branched out into acting in recent years, having appeared in a handful of films as well as an episode of Law & Order: Special Victims Unit.

Discussing his new album Boomiverse in the same interview, Patton says the LP broaches the subject of “the police brutality in their interaction with people.” The Atlanta-born rapper has previously used his music as a political platform and in 2015, the former libertarian announced that he supported Bernie Sanders for president.

Boomiverse also sees Patton reunite with legendary production powerhouse Organized Noize, whom he refers to as “the Jedi masters.”

“They brought us in at a young age and taught us to be lyrical assassins, they were the guys who made us run round the block reciting our rhymes so that we would learn breath control ready for the stage,” he told the Guardian.

This new album is the follow-up to 2012’s Vicious Lies and Dangerous Rumors and features a number of guests, including Killer Mike, Snoop Dogg, Gucci Mane and Maroon 5’s Adam Levine. Stream the LP in full via Spotify or Apple Music below.

Read next: The 50 best Outkast tracks