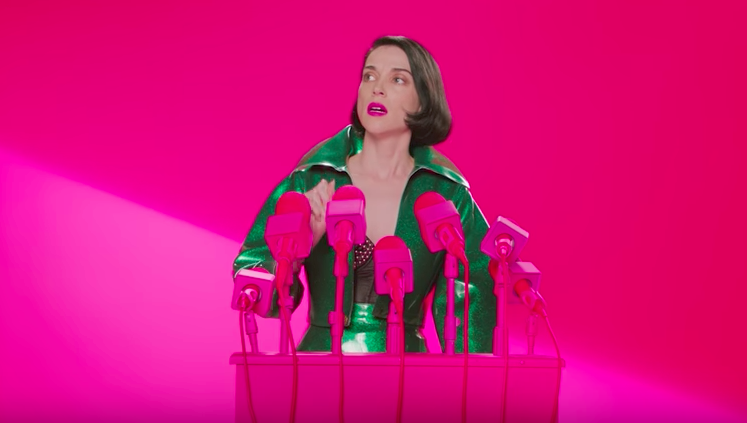 St. Vincent has unveiled a tour announcement video with upcoming dates planned all over the world.

The Fear The Future announcement has sparked rumors online that St. Vincent is closer to releasing her highly-anticipated fifth solo album – possibly titled Fear The Future – which is due for release this year. St. Vincent aka Annie Clarke last went on tour in support of her critically acclaimed 2014 self-titled LP.

The tour initially kicks off with a slot at Japan’s Summer Sonic in August, before heading out to Europe in October after a two-month break. The US leg of the tour begins in November. Visit the ilovestvincent site for tickets and more info.

St. Vincent made her directorial debut earlier this year with the anthology horror film anthology XX. She also contributed to the 7-inches for Planned Parenthood series.

Read next: St. Vincent on making a horror movie in a time of “extreme turmoil”