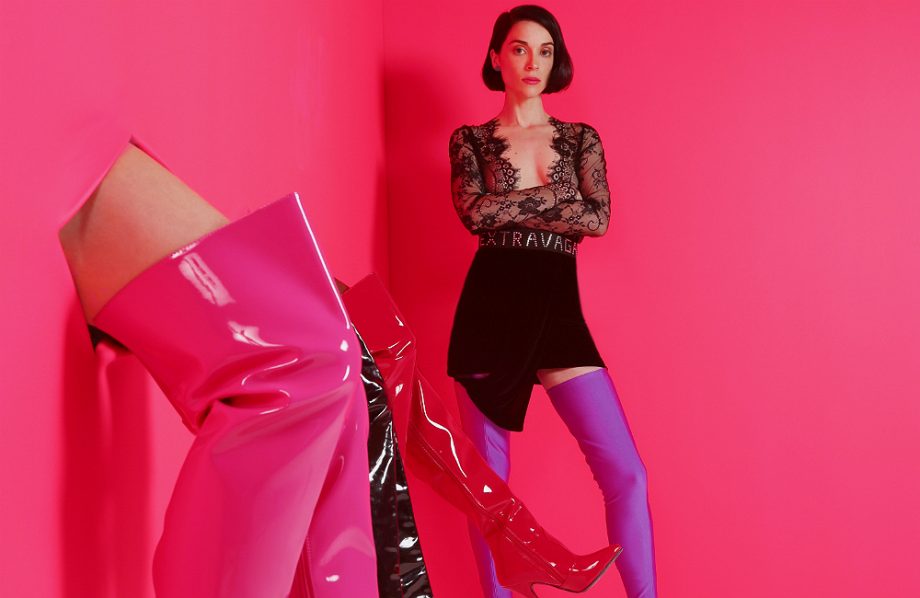 “You’re the only motherfucker in the city who can stand me,” she sings

St. Vincent has dropped a new track titled ‘New York’ – her first in two years – which sees the US singer-songwriter swap her trademark guitars for piano.

The song lands ahead of St. Vincent aka Annie Clark’s Fear The Future world tour, which she announced earlier this month, sparking rumors that she is closer to dropping her highly-anticipated fifth solo album.

Read next: St. Vincent on making a horror movie in a time of “extreme turmoil”