New Jay-Z album 4:44 to get Apple Music and physical release 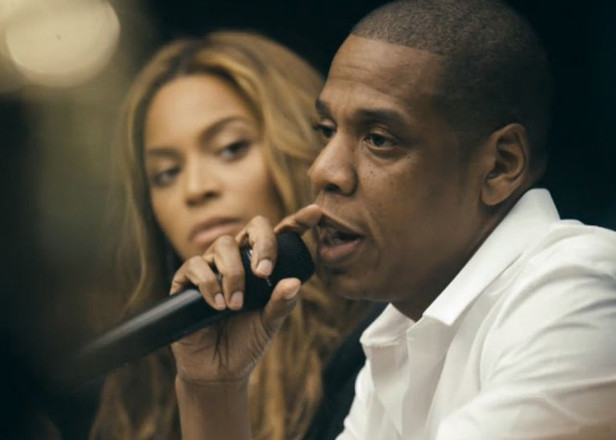 The No I.D.-produced record makes it off Tidal and Sprint.

Jay-Z’s 4:44 LP, the follow-up to his 2013 album Magna Carta Holy Grail, will be available to stream on Apple Music and is also getting a physical release.

A source confirmed to Billboard that 4:44 will be added to Apple Music next week following its one-week exclusivity window on Jay-Z-helmed streaming platform Tidal. Another source also revealed that a physical release is eventually planned, although no details about the release are known as yet.

The Blueprint rapper’s long-time collaborator Young Guru initially teased the physical release news on Twitter, in response to criticism from fans that the album’s previously released track ‘Adnis’ had not made it onto the Tidal LP.

Guys calm down Adnis will be on the physical copies. If you guys act right I may slip a couple other songs on there.. shhh don't tell jay

Jay-Z recently broke down the meanings behind each song on the album for iHeartRadio, in which he explains that the Beyoncé-featuring track ‘Family Feud’  is “about separation within the culture. Like, new rappers fighting with old rappers, saying all these things.”

Earlier this year, Jay-Z was the first rapper to ever be inducted into the Songwriters Hall of Fame. After the ceremony he took to Twitter to praise over 90 of his favorite rappers, from Queen Latifah to the “greatest rapper of all time”, the former US president Barack Obama.