A Jay-Z and James Blake 4:44 collaboration is coming 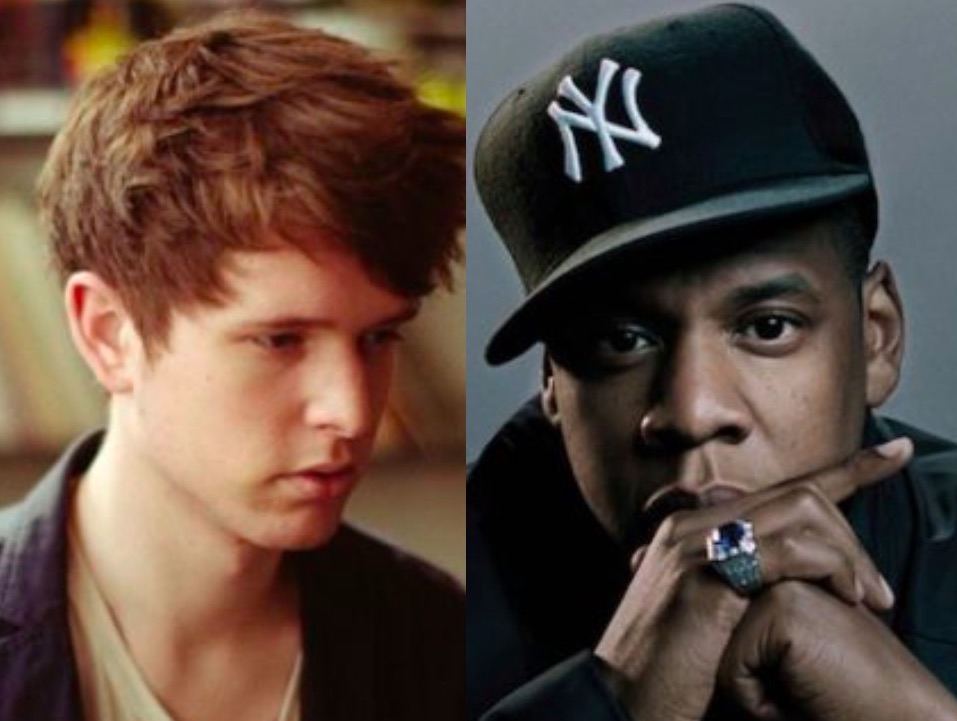 To appear on a bonus edition of the new album.

No I.D., the producer behind Jay-Z’s new album 4:44, has revealed that Jay-Z and James Blake recorded new material together.

Talking about the importance of the LP’s concise 10-song length in an interview with Rolling Stone, the producer said: “There’s three more songs that are coming out as bonuses. James Blake came in and joined into the process. There’s more coming shortly that’s equally as revealing.” No details about the songs are known as yet.

The New York rapper’s 13th studio album came out on Friday as an exclusive to existing Tidal subscribers (as well as anyone who signs up for a new trial subscription via Sprint), but will reportedly be made available to stream on Apple Music.

A physical release is also in the works, although details about that are not currently known.