The second offering in the band’s three-part EP series.

Out digitally on July 21, the five-track EP “finds the band becoming more accessible and impenetrable at the same time,” according to the press release.

It’s the follow-up to last December’s Not The Actual Events and the second instalment in a trilogy of EPs, with the release date for the final EP yet to be announced.

Listen to Add Violence’s first track ‘Less Than’. See the EP artwork and tracklist below. 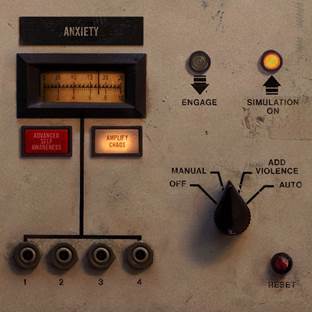