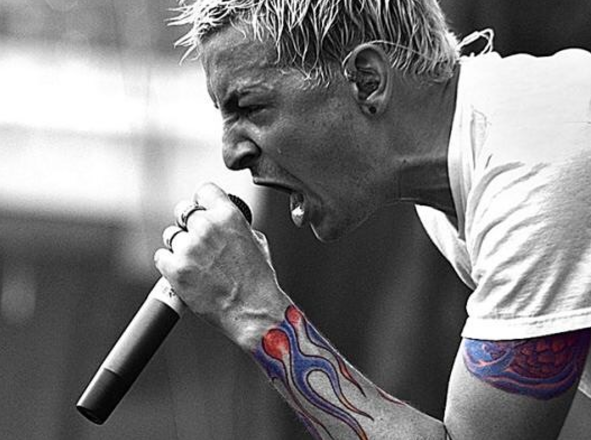 The US artist was found dead on Thursday.

Artists including Rihanna, Nile Rodgers and Killer Mike have paid tribute to Linkin Park frontman Chester Bennington, whose death at the age of 41 was was announced yesterday (July 20).

The singer had reportedly hanged himself and was discovered early Thursday morning by his wife at their home in Palos Verdes Estates in L.A. County.

The nu-metal innovators collaborated with a variety of artists from outside of the rock world, including a recent track with Stormzy called ‘Good Goodbye’ and a 2004 collaborative EP with Jay-Z titled Collision Course.

Stormzy was among the artists paying tribute to Bennington on social media, with El-P, Chance the Rapper, Pusha T and Metallica’s Lars Ulrich also offering their condolences.

Bennington’s Linkin Park bandmate Mike Shinoda has also posted in tribute: “Shocked and heartbroken, but it’s true,” he writes. “An official statement will come out as soon as we have one.”

See a selection of tributes below.

We are deeply saddened by Chester's death. We loved him. Our condolences to Chester's family, Linkin Park, and all of their loved ones.

RIP The legend Chester. You were were and will continue to be a huge inspiration to us.