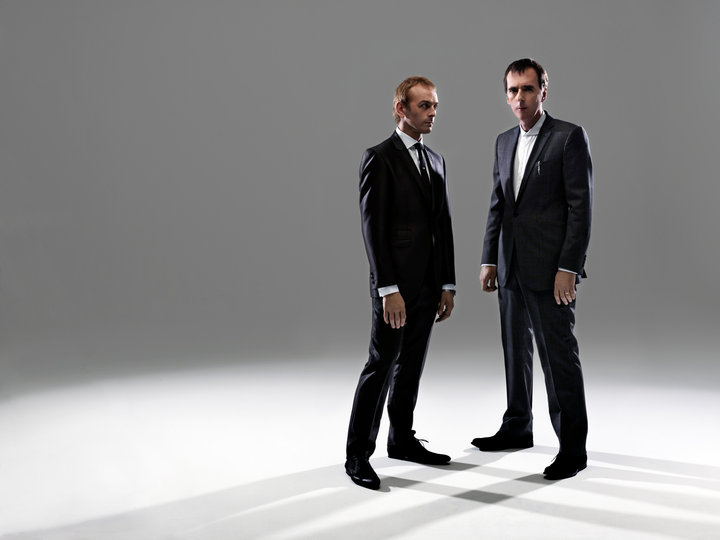 Underworld’s fifth album is being remastered at Abbey Road Studios and reissued on double vinyl.

Recorded with erstwhile band member Darren Emerson, Beaucoup Fish is the duo’s most successful album to date, largely thanks to track ‘Born Slippy .NUXX’, which famously featured in the final scene of Danny Boyle’s cult ‘90s film Trainspotting. Watch that below.

The remastered LP is also being released as part of a deluxe 4xCD package, which comes with a 60-page book containing “a new essay on the album, created by long time Underworld collaborators tomato”. 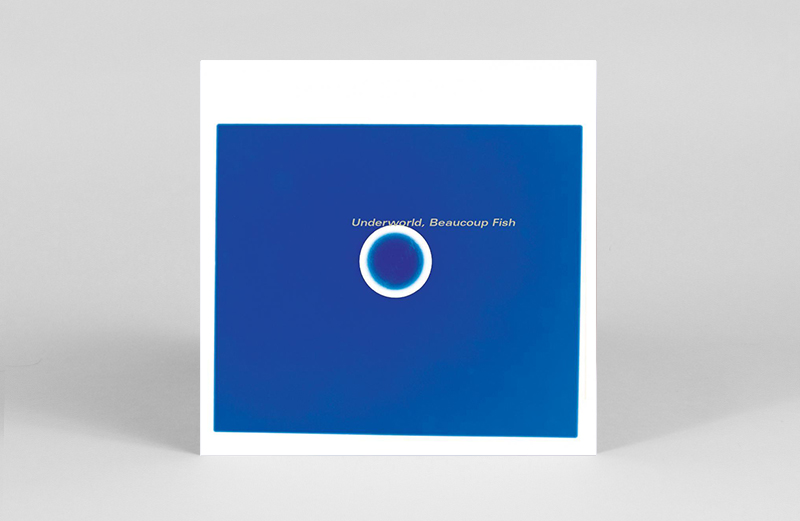 Pre-order a copy here ahead of its August 25 release.

Read next: T2 Trainspotting: A flawed nostalgia trip with a modern heartbeat 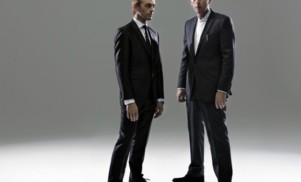 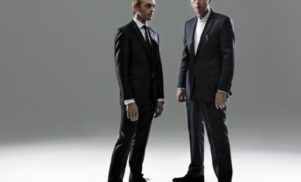 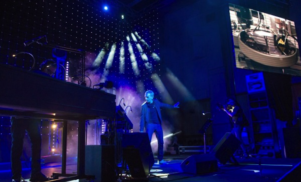 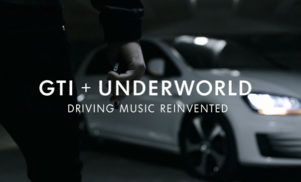 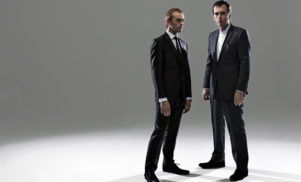 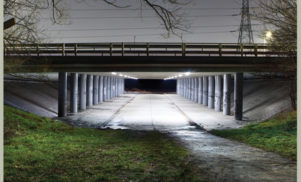 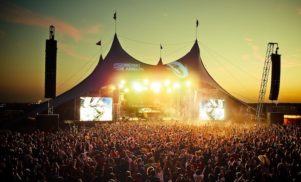