Noise artist Ben Frost has announced his new album The Centre Cannot Hold will be released next month via Mute.

The album was recorded with Steve Albini during the same sessions that brought the recent Threshold of Faith EP.

The album includes Threshold‘s title track as the opener and today you can watch a new video made by Frost and longtime collaborators, documentarian photograph Richard Mosse and cinematographer Trevor Tweeten.

Centre follows Frost’s equally cacophonous and melodic 2014 album A U R O R A, but judging from what we’ve heard he’s turned in more textual and less rhythmic direction.

The Centre Cannot Hold is out September 29 via Mute. Look at the artwork, tracklist and Frost’s tour dates below. 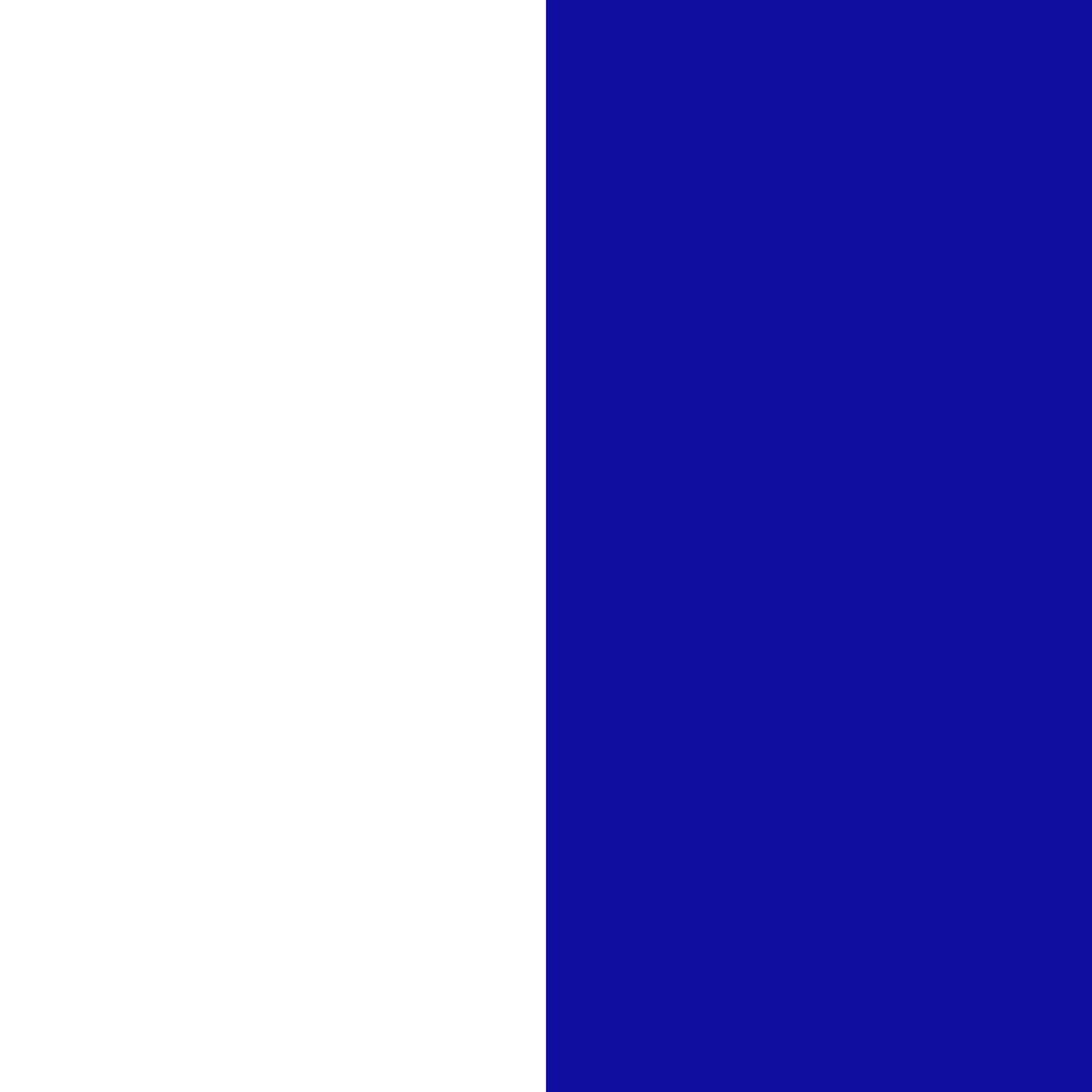