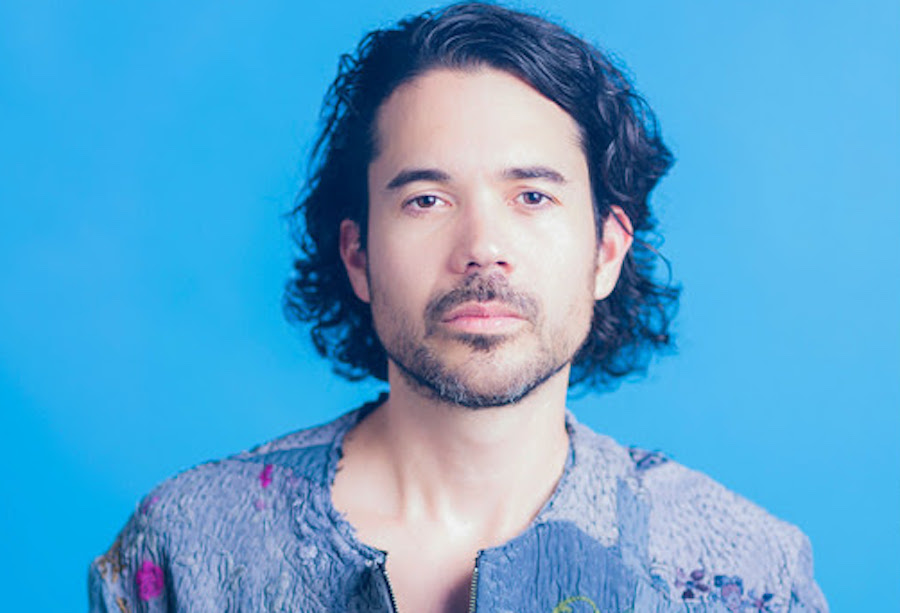 Matthew Dear has released the new single ‘Bad Ones’ which features vocals from pop duo Tegan and Sara.

The track continues a busy year for Matthew Dear, who previously hadn’t released music under that name since 2012’s Beams. In January he joined the DJ Kicks mix series and in June he released the single ‘Modafinil Blues’. Last year he released his first album in 11 years under the moniker Audion .

The original track is the result of a longtime friendship between Dear and the Quin sisters. They have previously connected on remixes and a cover of Tears For Fears’s ‘Pale Shelter’.

The two singles (and their highly similar artwork) suggest Dear may finally be at work on his next album, but for now relisten to ‘Modafinil Blues’ below. 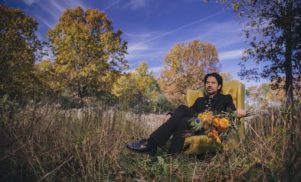 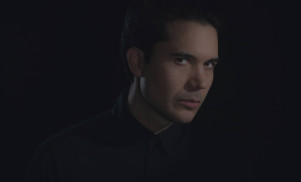 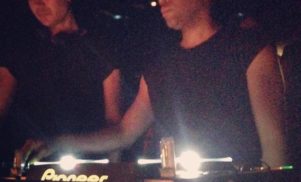 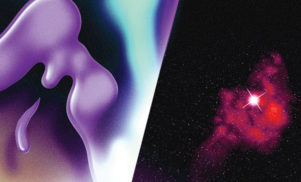 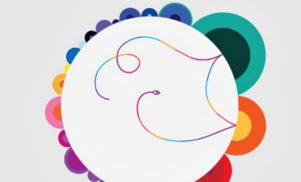 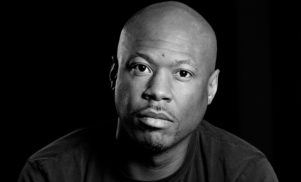