The UK producer explores themes of “machismo and effeminacy” on his next LP.

Visionist has signed to Big Dada for the release of his next album, Value.

The UK producer’s debut LP, Safe, saw him recreate the experience of an anxiety attack. Value follows this up with an examination of the themes of “machismo and effeminacy, self-deprecation and self-love” as well as “self-preservation and validation”.

Released on October 20, the album also sees Visionist using his own vocals for the first time. Listen to album track ‘No Idols’ below.

Visionist is the latest in a string of unexpected signings for Big Dada, which has this year released records from both Zomby and Hype Williams. 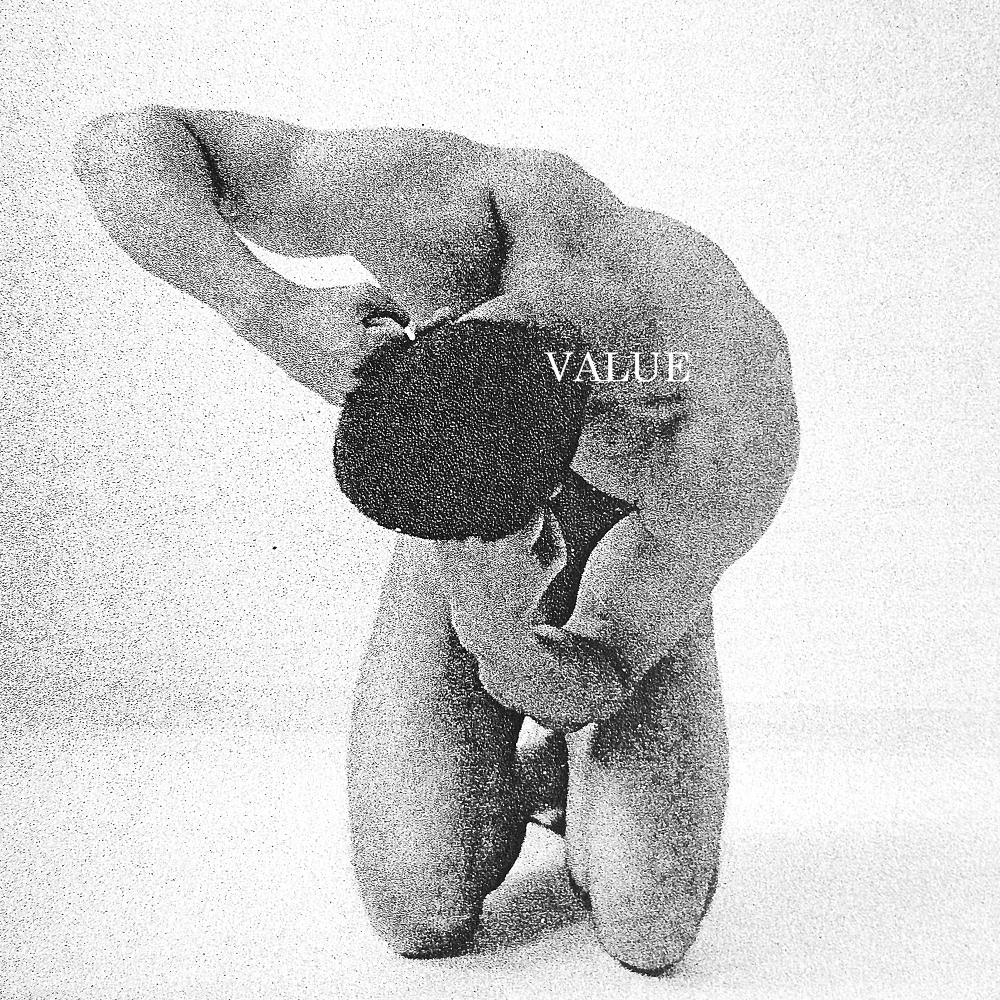