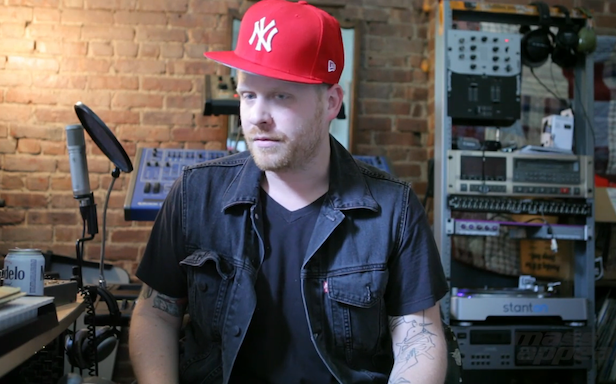 The clip features the Yamaha CS-80 – the same synth used by Vangelis to score the original Blade Runner.

El-P has shared a snippet of his “rejected (or ignored)” score intended for the Blade Runner 2049 film trailer.

“Honestly even being asked to demo it was an honor,” he wrote on Instagram yesterday (September 23). Check out the clip below.

here is a snippet of my rejected (or ignored) blade runner 2049 trailer score. honestly even being asked to demo it up was an honor. all synths done on the yamaha cs80, which as you may know is the same synth vangelis used for the original.

Blade Runner 2049 opens in cinemas worldwide on October 6. Icelandic composer Jóhann Jóhannsson was initially hired to work on the soundtrack, although he has now been removed from the team. Composers Hans Zimmer and Benjamin Wallfisch were hired to write additional music for the film earlier on this year.

Earlier this month, it was revealed that Flying Lotus has composed the score for a new animated short film called Blade Runner 2022. Written and directed by Cowboy Bebop’s Shinichiro Watanabe, the film is a prequel to the forthcoming sequel. 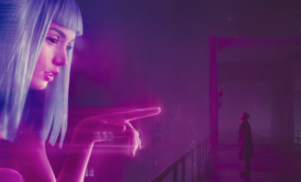