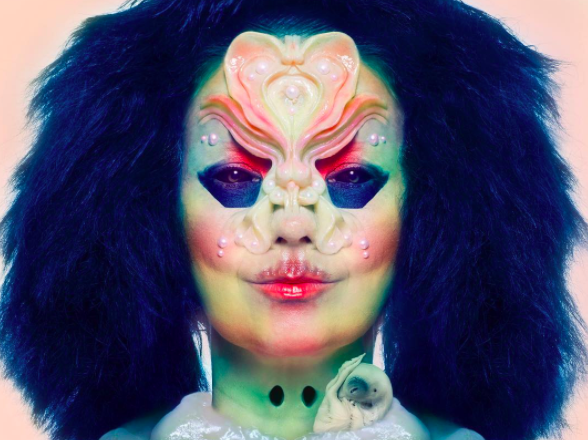 Björk has shared the latest single off her forthcoming album Utopia.

‘Blissing Me’ is the second song to be released from her new album, following ‘The Gate’. Remind yourself of the impeccable video for that and listen to the new song below.

Co-produced by Arca, Utopia – Björk’s ninth studio album to date – is out on November 24.