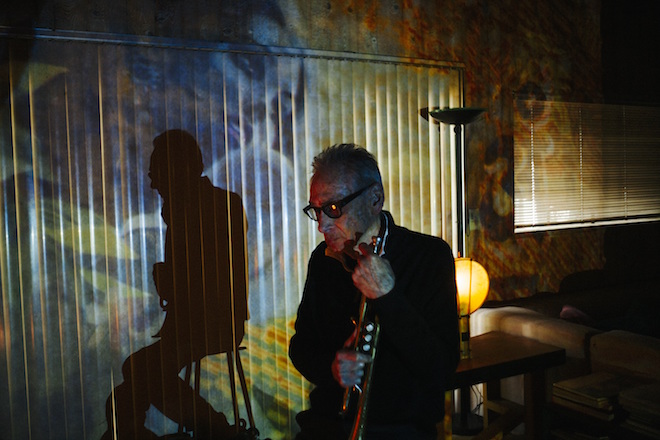 The Brian Eno collaborator will also launch a new label.

Out June 8, the LP marks the Fourth World pioneer’s first release for his new label Ndeya (pronounced “in-day-ya”), which will also be home to selected archival releases, including unreleased music.

The eight-track LP is inspired by the concept of vertical listening, or “listening to yourself listening,” as Hassell says in the press release.

“Letting your inner ears scan up and down the sonic spectrum, asking what kind of ‘shapes’ you’re seeing, then noticing how that picture morphs as the music moves through time,” he explains.

Listening To Pictures follow’s 2009’s Last Night the Moon Came Dropping Its Clothes in the Street. See the tracklist and artwork below. 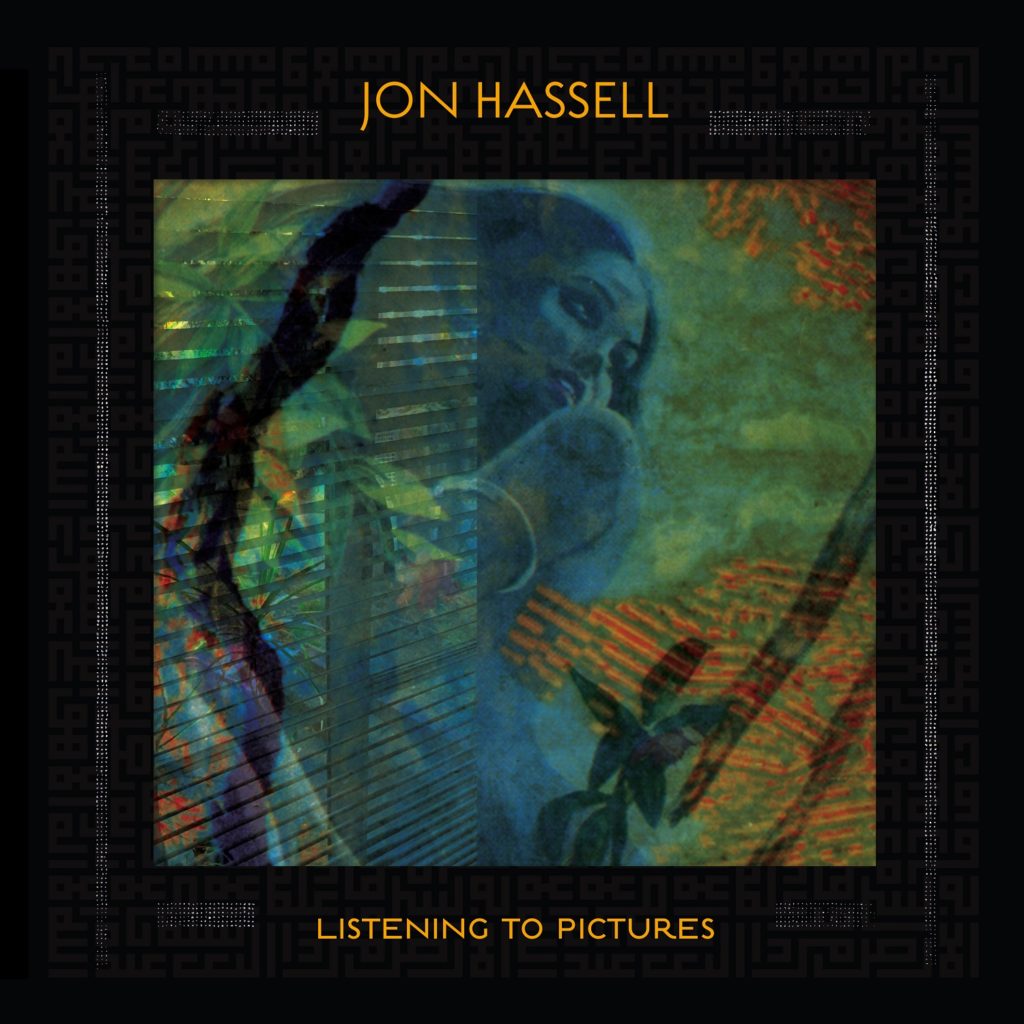 Read next: New Atlantis is ushering in the new wave of new age