Yung Lean and DJ Nate are among the guest artists.

Baha first appeared on Planet Mu with 2016’s trap-inspired Mavericks EP, but the label says that his debut LP “expands its range into more unfamiliar territory”. The record also features Egyptian MCs Dawsha and Abanob, who Baha met while on tour in Egypt. 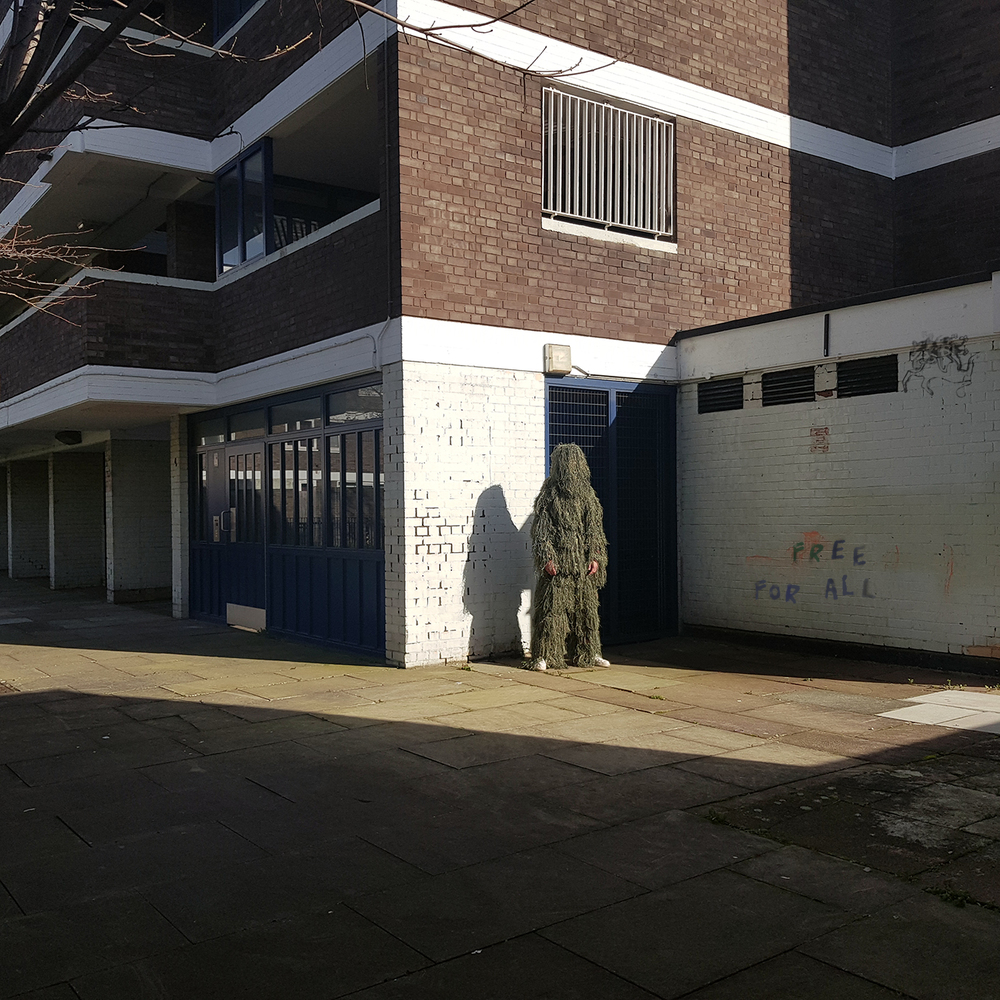 DJ Nate, who was one of the first footwork artists to release an album on Planet Mu with 2010’s Da Trak Genious raps on the track ‘Thugs’, which you can stream below.

Free For All will be released on LP, CD and digital formats on June 1. In 2016, Baha made a beat in 10 minutes for our Against The Clock series – revisit that here.