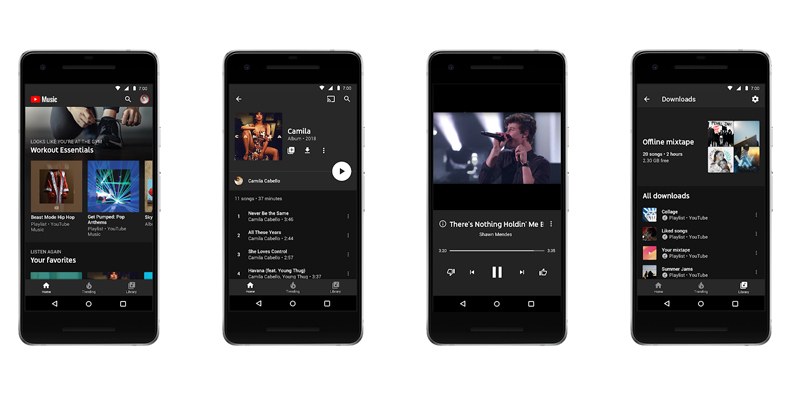 “Making the world of music easier to explore and more personalized than ever.”

A statement on YouTube’s Official Blog yesterday (May 16) revealed that the service will offer a free, ad-supported tier as well as a premium version. Premium subscriptions will be available for $9.99 per month.

YouTube Music will initially launch in the US, Australia, New Zealand, Mexico and South Korea. It will then be made available in 14 other countries, including the UK.

YouTube describes YouTube Music as “a new music streaming service made for music with the magic of YouTube: making the world of music easier to explore and more personalized than ever.”

It promises “official songs, albums, thousands of playlists and artist radio plus YouTube’s tremendous catalog of remixes, live performances, covers and music videos that you can’t find anywhere else.”

YouTube also revealed that its subscription service, YouTube Red, is being rebranded as YouTube Premium and this will include access to YouTube Music. The price for new subscribers is increasing from $9.99 per month to $11.99, but existing subscribers will still enjoy the current rate.

Google Play Music – which launched in 2011 with little success – will eventually be discontinued, with no end date as yet revealed. Current subscribers to Google Play will be given a YouTube Music Premium membership as part of their subscription each month.