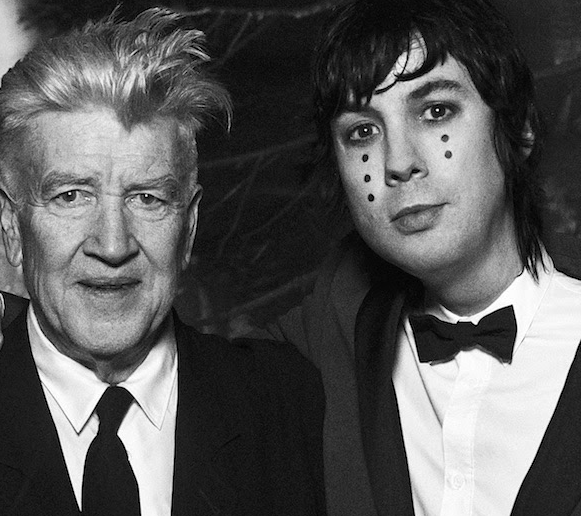 To mark a year since the return of Twin Peaks..

The 21-track LP features material from sessions for Jewels’s excellent 2017 LP Windswept and is described by Jewel in the press release as “an epic from the cutting room floor.”

Jewel sent Twin Peaks director David Lynch around six hours of music intended for the show, but although ‘Windswept’ was featured in episode 5, the majority of the material wasn’t used. However, Jewel’s band Chromatics did end up performing their 2015 track ‘Shadow’ on Twin Peaks’ season three premiere.

“It’s been a year since Chromatics performed at the Roadhouse,” says Jewel. “With disintegrated memory through the haze of television snow, I wanted to share a glimpse behind the red curtain.”

Out June 29 via Italians Do It Better, you can stream the album today via Spotify. Jewel has also shared a video for ‘Red Door’, which you can see below.

Themes For Television is the follow-up to Johnny Jewel’s previous solo album, Digital Rain, which was released earlier this year. Chromatics’ long-awaited new album Dear Tommy is due to land this autumn. The band recently shared first single ‘Black Walls.’