Listen to SOPHIE’s debut album, Oil Of Every Pearl’s Un-Insides 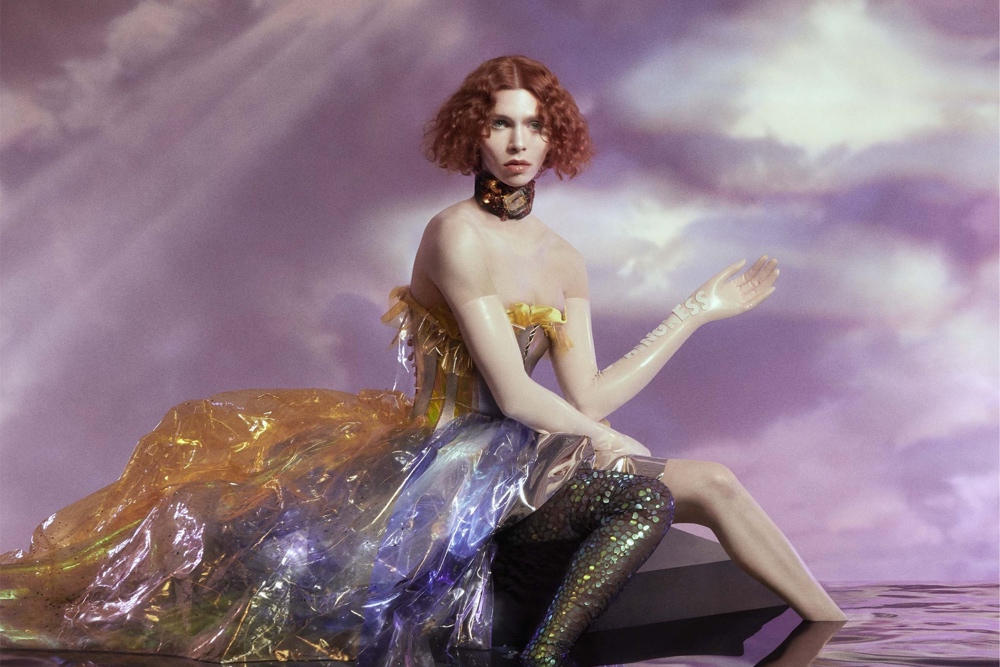 SOPHIE’s debut album Oil Of Every Pearl’s Un-Insides is here. You can listen to it at Spotify, Apple Music or via YouTube below, or buy it from iTunes.

“This is an album for myself, my friends, and all of the sweet people that have supported me and inspired me, I love you,” SOPHIE said on Twitter. “Let’s celebrate.”

The album, which arrives on Transgressive Records, features the previously released singles ‘It’s Okay to Cry’, ‘Ponyboy’ and ‘Faceshopping’. It’s her debut album proper after 2015’s singles compilation Product, which arrived on Numbers.

SOPHIE is currently touring and will be appearing at festivals around the world this summer. Check out the list of dates below.