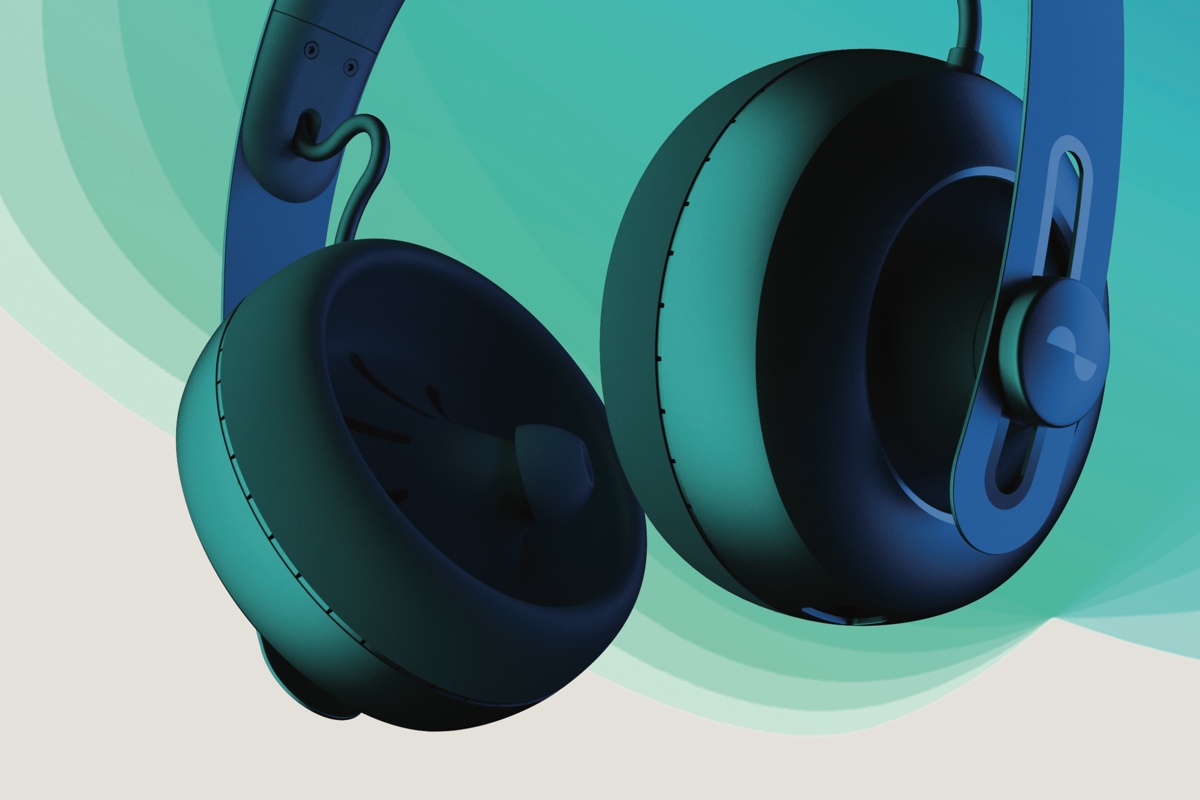 A new “social mode” will also let sound from the outside world in.

Personal audio startup Nura’s self-learning headphones have been given a raft of new features in a free update, which upgrades all existing pairs with functions including active noise cancelling and the ability to let sound in from the outside world.

The Nuraphone went on general sale last year after a successful Kickstarter campaign that promised clearer sound by scanning a user’s ears and delivering tailored audio playback for each person’s individual way of hearing.

Nura’s G2 upgrade brings active noise cancellation to all Nuraphones, which increases their ability to block sounds from the outside world with the help of their on-board software. Nura also claims that unlike conventional ANC, which can remove low-frequency rumbles by introducing a high-frequency hiss, Nuraphones aren’t affected by this due to the way they’re constructed.

Complementing the ANC is a new “social mode”, which has the opposite effect. When activated, the Nuraphones use their four external microphones to allow in sound from the outside, so you can have a conversation with someone without having to take them off your ears. It’s similar to features found on Here, a set of wireless earbuds made by the now defunct Doppler Labs.

Nura’s iOS and Android apps have also been given an overhaul, with German and French language options added along with the ability to function offline. The touch buttons on the side of the Nuraphones have also been improved with both single and double tap features for triggering more shortcuts than before. Nura also claims the update makes them less likely to trigger accidentally.